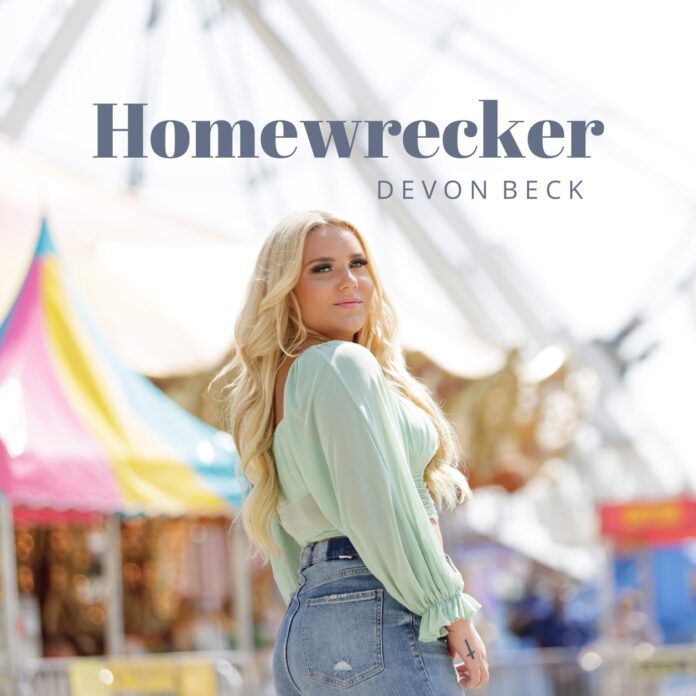 “‘Homewrecker’ is about my own personal experience and about two people drawn to one another, but never single at the same time. I love the twist in the lyrics because it isn’t actually what you think it’s going to be about,” said Beck.

After moving from Pennsylvania to Nashville to pursue her music career in 2019 Beck released three singles “Say To You,” “Mirrors,” “Pieces” and her debut EP One Sided Expectations. Quickly building a loyal following, she has garnered nearly 70,000 cumulative streams on Spotify and a captivating audience on TikTok. She has previously opened for some of country music’s top talent including Miranda Lambert, Maddie & Tae, Brett Young, Ernest, and more.

Beck is currently touring and has performed over 400 shows nationwide including multiple performances at Nashville’s Whiskey Jam and the PA Farm Show, the nation’s largest indoor agricultural show attended by 500K people. During the pandemic, she attended John and Martina McBride’s six-month program at The Blackbird Academy, a tech school for audio working with professional bands and some of the best live sound engineers in the business. For more information visit https://devonbeckofficial.com/. 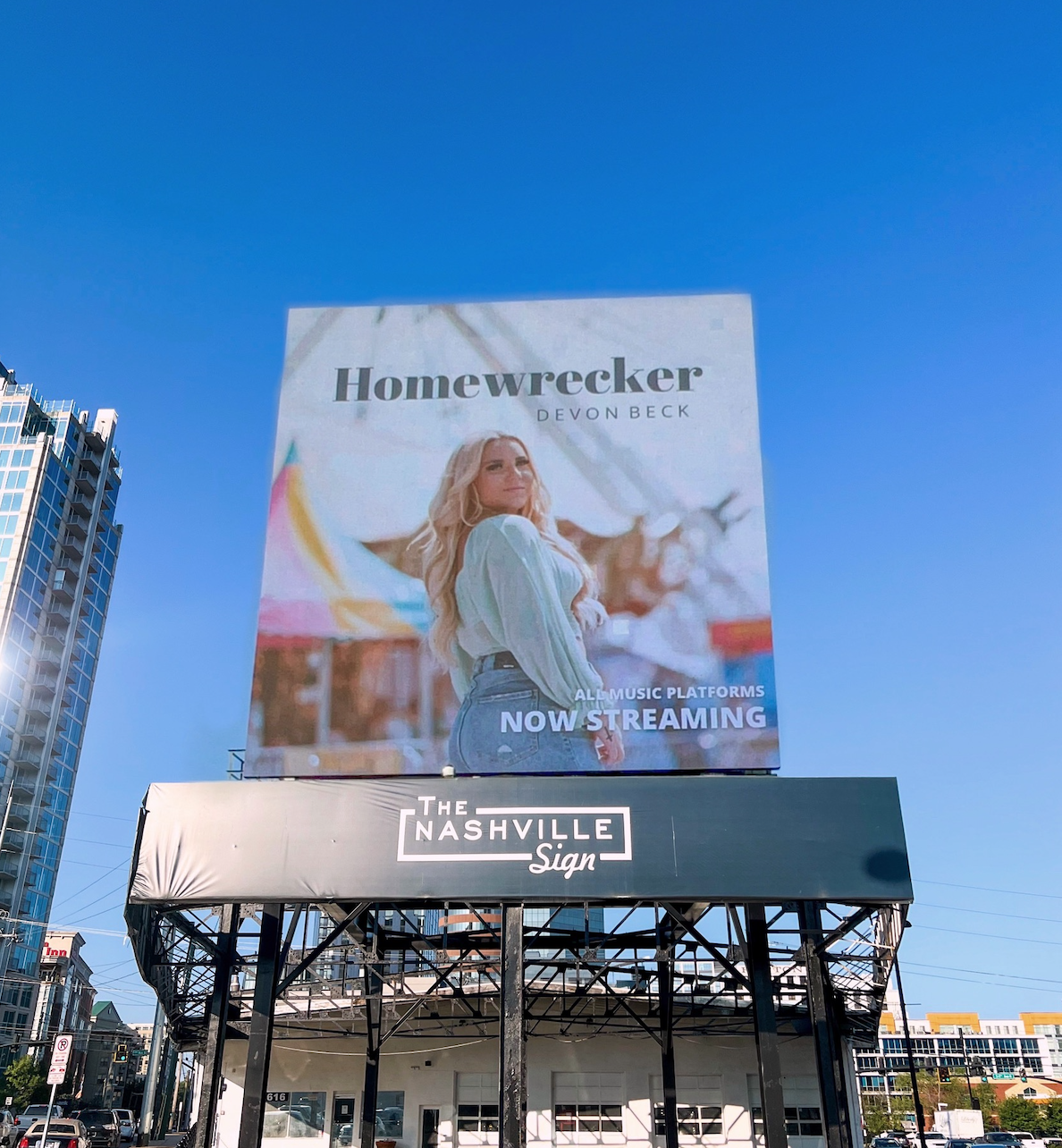