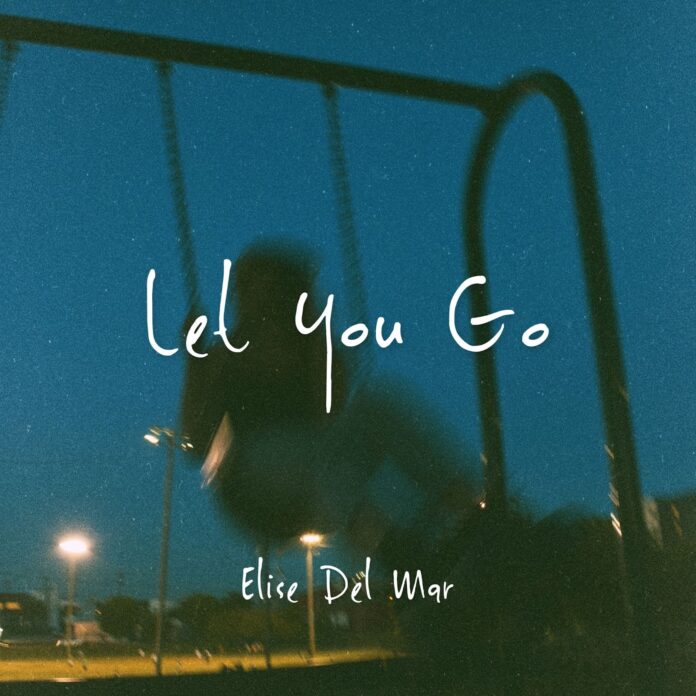 1 April 2022 (Los Angeles, CA): Elise Del Mar announces her self-produced single, “Let You Go” which will be released on April 8, 2022, and can be listened to HERE before its release!

“Let You Go” tells the story of an on-again-off-again relationship that has run its course and needs to come to an end. In the song, the couple finds themselves fighting, breaking up, and attempting to move on just to end up back together. Del Mar asks herself why the two can’t just let each other go and move on because it is not fair to either one of them to keep hanging on to a toxic, broken relationship. Produced by Del Mar, “Let You Go” is an atmospheric acoustic guitar-led song that packs in the emotion. “Let You Go” has lo-fi acoustic guitars, spacious pads, and raw emotional vocals that fill the room and hit listeners with the emotion Del Mar was feeling when she wrote the song.