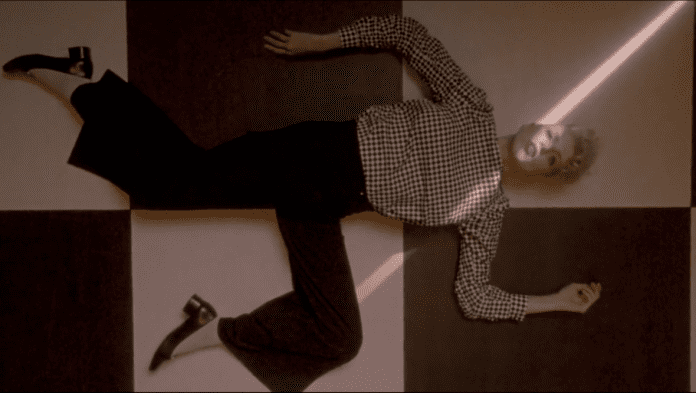 When speaking about “Vacuum” – a song written while living in Los Angeles during quarantine — the singer draws out poignancy and humor from the seemingly mundane household item.

I decided a vacuum is what one needed first and foremost because in reaching distance from where I was writing the song was a book I was reading – ‘Pretend I’m Dead’ by Jen Beagin. I had the line already written, “If I could give you anything, I’d give you this,” and from there I had to decide what that was. Seeing the book ignited the idea of a vacuum because the main character cleans homes for a living, and I also have this weird attachment to the sensation of vacuuming, watching the dust get picked up. It’s all my way of saying “Wake up! Try harder & make something of yourself!” – Elke

The idea for “Vacuum” started with the concept of “Falling ins and falling outs” so I had the idea to introduce the black & white checkers trying to visually represent that idea. From then Elke, AJ and I put our heads together and created the rest of the treatment which was Elke trying to wake up a person who’s lost all hope. Dancing around showing that there’s more to life. Elke’s nod to Mary Poppins.

It’s not often you can have the opportunity to capture the same talent of someone in the studio as well as on camera. I’d like to give myself the credit and as I did do a lot for this video, I need to give credit where credit is due – to Elke. It’s very rare to have someone that easy to film and that easy to showcase the song the way it deserves. Working with Elke on every part of this project has been amazing and truly inspiring in areas I didn’t know I could be inspired in. The video for Vacuum was simply AJ (who I do all videos with) and I trying to visually showcase the gift Elke has, which is preform and transform any room she enters.

We shot the entire video on 16mm film, but we started on my old RCA tube camera from the 70s. The quality wasn’t good enough so we put it on AJ’s childhood tv and had that part of the actual set on the final shoot. So, nothing was lost. – Zac Farro

Graninger has been writing music since her freshman year of high school and made a pivotal move to New York City at the age of 17 where she quickly immersed herself in the East Village and Lower East Side scene, playing gigs under a handful of monikers while making money as a professional model. “When I started adapting my writing into my music as an adult,” adds Graninger, “I knew I had something I could be proud of, and chase to no end.” As she discovered her artistic voice, Graninger arrived at Elke, the name of her mother and grandmother who had passed before having the chance to ever meet her. 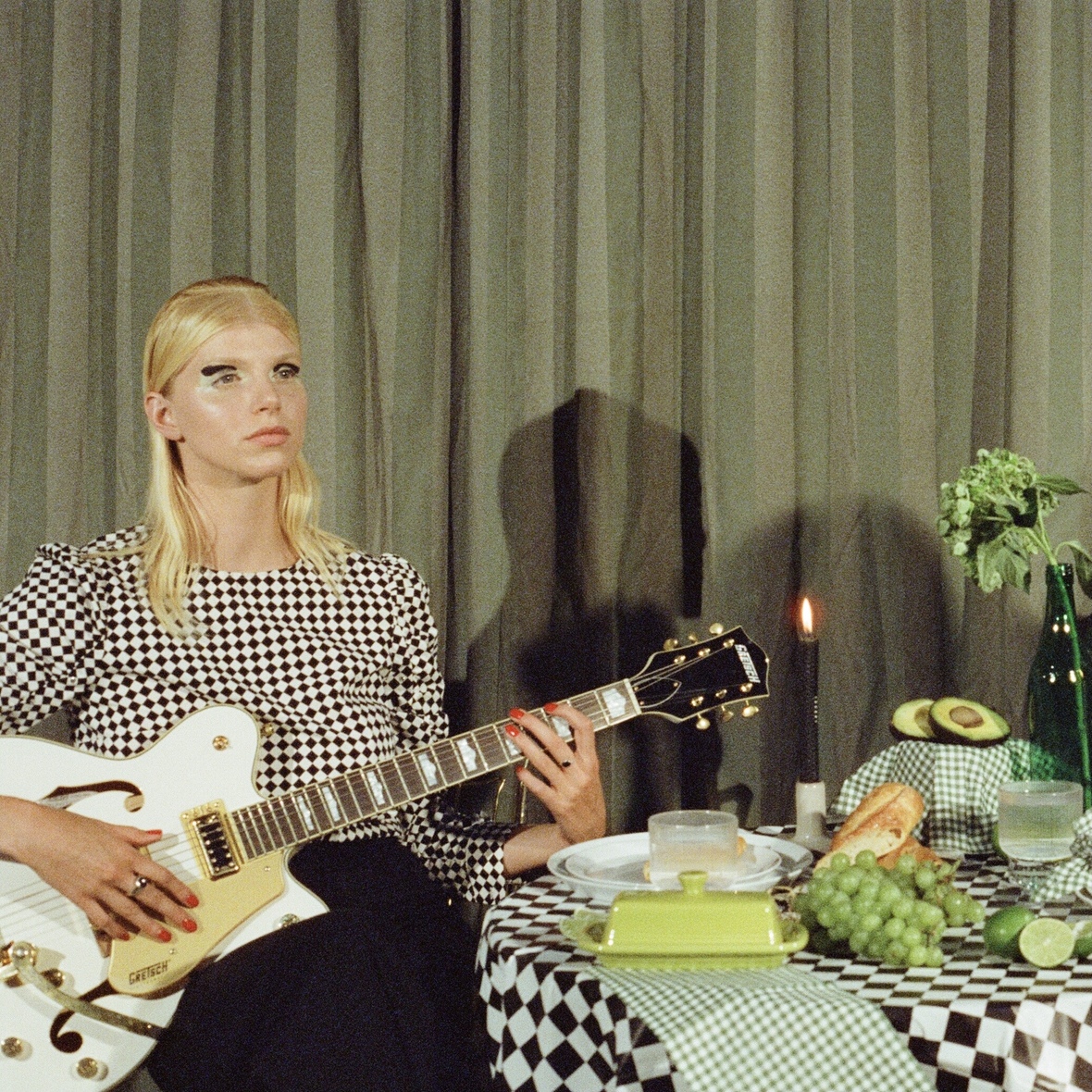 Elke’s “Vacuum” is out now and available to stream HERE. Watch the Zac Farro directed music video HERE, and with more new music on the way from Elke stay tuned to www.congratsrecords.com for all up-to-date information.