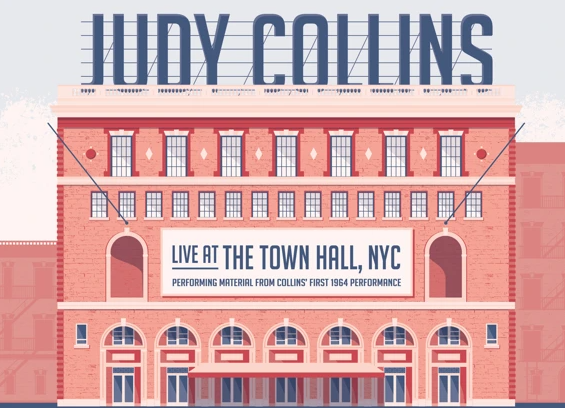 With her crystalline voice and keen ear for great material, Judy Collins has always forged ahead. Recorded at New York City’s Town Hall in March 1964, the Elektra Records album The Judy Collins Concert saw Collins graduate from folk clubs to a theatre setting for the first time.

The album marked a turning point in her career. It was indeed the then twenty-four-year-old singer’s first concert. Which is to say, her first appearance in a theatre. This was a big step up for a performer just releasing her third album and moving from a traditional repertoire to one consisting largely of songs written by her contemporaries, many of them having a political bent.

So rather than sing tracks from her three preceding studio albums, Collins focussed on recent songs by such writers as Tom Paxton and Billy Edd Wheeler. The Judy Collins Concert is a snapshot of the era, with a grace and beauty that remain timeless.

Still forging ahead, for today Collins has recreated, or rather revitalised, her legendary concert debut. Collins’ new show was recorded once again live at the The Town Hall in New York, for a virtual gig broadcast February 12th 2021. And now it will get a digital album release as Judy Collins: Live At The Town Hall, NYC.

Me And My Uncle

Last Thing On My Mind

Send In The Clowns 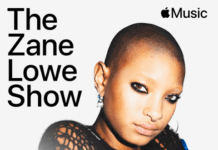 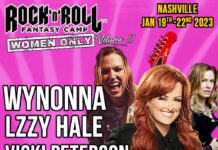 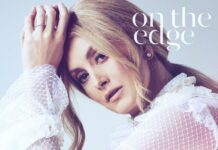