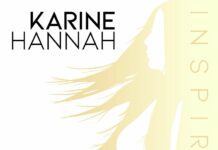 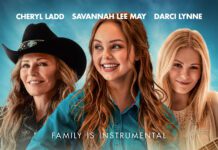 Emerging singer-songwriter Savannah Conley today releases an enrapturing live performance video for the track “Same Old Eyes” off her debut EP Twenty-Twenty (watch HERE). The visual arrives just as Conley’s North American tour with Caamp kicks off – beginning last night in Pittsburgh, with performances to follow across the US and Canada – from Toronto to Chicago to New York and Boston.

Earlier this month, Savannah released an equally stunning live video for the critically acclaimed song “Never Be Ourselves.” That video premiered on Ones to Watch, with the site aptly declaring it “recorded evidence of a Southern icon in the making.” 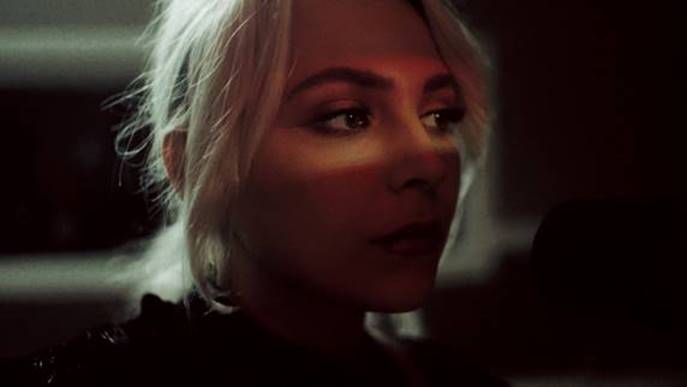 Prior to the release, Rolling Stone applauded “Never Be Ourselves,” calling it “equal parts British folk-pop and dreamy Southern singer-songwriter that progresses from gentle acoustic guitar through a dramatic rock-forward conclusion.” Refinery29 also included the track in their New Music This Week roundup, lauding it as “the perfect wistful song.”

Conley was born and raised just outside Nashville. Influenced by musical parents – her father was a guitarist and her mother a background singer – she has been performing since the age of seven. Now 21, Conley has had an incredible year. In March, she released her debut EP, produced by Grammy Award-winning producer Dave Cobb (Brandi Carlile, Jason Isbell, Anderson East). The EP marked her first release in partnership with Cobb’s Low Country Sound imprint on Elektra Records.

Rolling Stone heralded the EP as “a brief but emotionally rich collection of tracks full of moody orchestration and whip-smart lines,” applauding her “sharp lyricism and potent vocals” and naming Conley to their “Artists You Need to Know” in March of this year.

She toured this spring with fellow LCS artist Brent Cobb and opened for Vance Joy in Prospect Park, as well as providing support for The Head and the Heart on select dates. Earlier this year, Conley joined Carlile, Maggie Rogers, and many more for a special Nashville show – ‘Brandi Carlile and Friends.’ She played the festival circuit this summer, with performances at Firefly, Live on the Green, and more. Last month she wrapped a run of dates with Anderson East, followed by a headline show earlier this month at Nashville’s Basement East.

Conley also recently participated in NPR Music’s “Tiny Desk Talks” with NPR Music’s Ann Powers and Cobb at The Nashville Palace. The conversation (one of four in the inaugural “Tiny Desk Talks” series, fueled by Lagunitas Brewing Company), featured a performance from Savannah and highlighted her entry into the music mainstream and Cobb’s role as her producer. Titled “Finding Your Sound: How Emerging Artists Enter The Mainstream,” the event was presented in collaboration with NPR Music, WMOT, and WPLN.