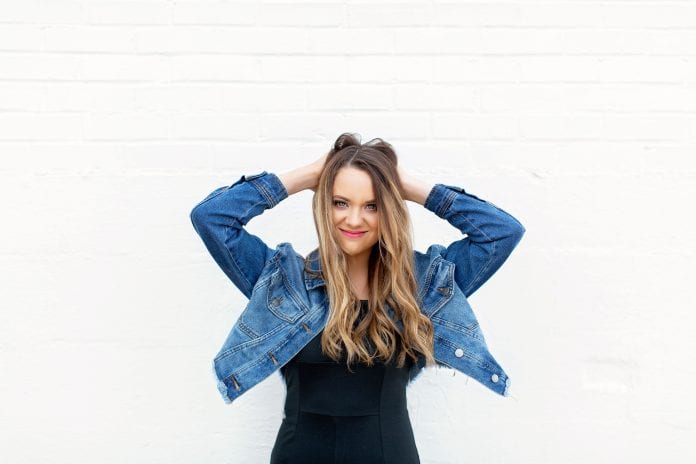 “I chose to do this Paula Abdul song because it brings back such fun memories for me. I sang it with my mom lots when I was growing up, and I’m so thrilled to have put my twist on it. I can’t wait for everyone to hear it!” said Morgan.

This is the 15-year-old’s sixth single with Silverado Records. Morgan released her first single, “Crazy,” under the label, which has garnered more than 325,000 streams on Spotify. Her second single, “Firefly Curfew,” was featured on the compilation album, Summer on Repeat, and has amassed more than 275,000 streams on Spotify, which was followed by “Paperback Boy,” streaming more than 295,000 spins on Spotify, “Highway 57” which premiered on Nashville Noise earlier this year and most recently “Fogging Up My Brain,” exclusively premiering with GritDaily. 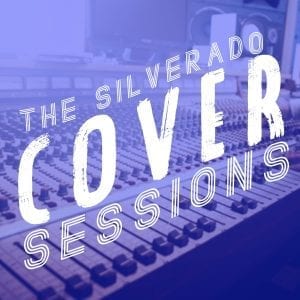 Silverado Records has been charting new territory as an independent record label, getting the attention of industry and media alike through their unique approach, as profiled in Billboard. The company prides itself in collaborative relationships with its artists and boasts an impressive roster of talent including Crystal Yates, Tyler Jordan, Tony Winkler, Ali Morgan and country music icon Joe Diffie. The company is a division of Exegan Media & Entertainment and recently announced their first imprint, Silverado