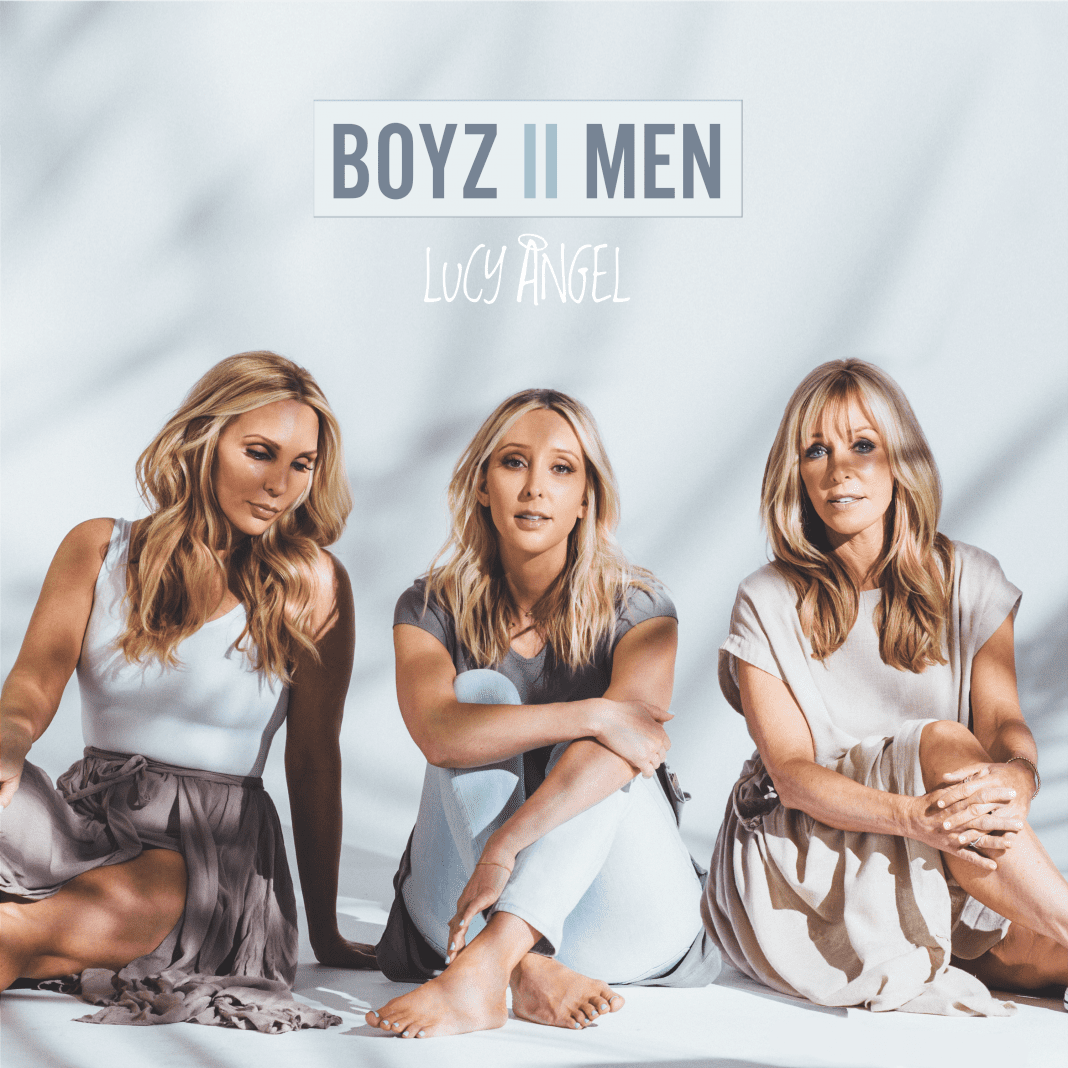 The song “pairs the trio’s signature harmonies with an irresistible hook that will have you singing along by the time the second chorus lands.” Taste of Country exclusively premiered “Boyz II Men” before its release. Click HERE to view the audio exclusively.

Written by the trio — Kate Anderton, Lindsay Anderton, Emily Anderton — along with Jake Anderton and Summer Overstreet, and produced by Noah Gordon, “Boyz II Men” is an upbeat and relevant “Public Service Announcement” to girls about when it’s time to move on.

To celebrate the release, Lucy Angel is launching a giveaway on this morning’s “Jammie Jam,” a twice-weekly Facebook Live living room concert. Prizes include a Baby Taylor Acoustic Guitar, the ultimate travel companion, delivering volume and tone that surprise for its diminutive dimensions. At three-quarters the size of a full-size guitar, the Baby Taylor lives for the road. It also loves little hands, which makes it an irresistible choice for kids taking lessons. A GoGo Limited Orange Horizon Pedal Tuner is also included in the giveaway, among other prizes. Tune in today at 9 a.m. Central on the Lucy Angel Facebook page for a chance to win.

The first in a series of singles set to release in the coming months, “Boyz II Men” follows in the wake of the trio’s ‘clever and refreshing’ (Got Country), ‘spunky jam’ (AXS.com), “Yard Sale,” which has garnered 179K Spotify streams to date.