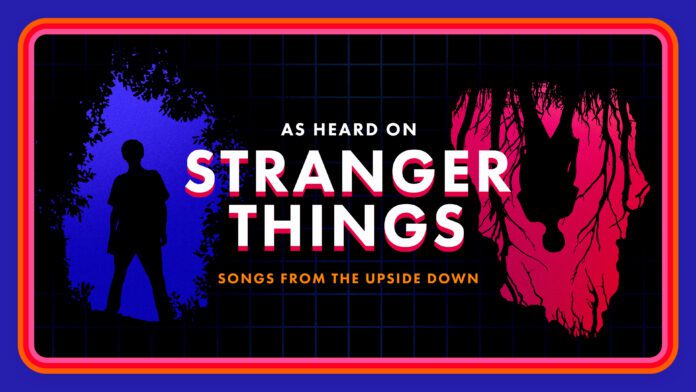 It’s no secret that the wildly popular sci-fi show Stranger Things is responsible for bringing back trends from the ’80s, not just mullets, leather jackets and ripped jeans, but also the iconic music from that era.

After its inclusion in the fourth season, Kate Bush’s “Running Up That Hill (Deal With God)” gave the artist her first Top 10 song in the US nearly 40 years after the song’s initial release, and just this week, the official music video surpassed 100 million views on YouTube. Similarly, Metallica’s song “Master of Puppets” has also seen a boost in popularity after being featured in the show as it recently entered the Billboard charts for the first time since the song’s release in 1986.

In celebration of the resurgence of these ’80s hits, Fender has released the new “As Heard on Stranger Things” inspired Collection featuring some of the most well-known songs to its Fender Play® app, the complete online all-in-one learning app for guitar, bass and ukulele, beginning today!

With millions of users having learned in the app, Fender Play® offers a massive library of songs to learn and perfect. After making some selections, such as which instrument to play, the platform creates a learning plan personalized to each user’s favorite genres.

New and experienced players alike can start playing songs heard on “Stranger Things” quickly in these easy-to-follow video lessons! In the collection, players of all skill levels have the opportunity to learn how to play five songs and two riffs, including “Running Up That Hill (Deal With God)” and “Master of Puppets.” Here is a full list of lessons in Fender Play® that will be available, made famous by the performers listed below: