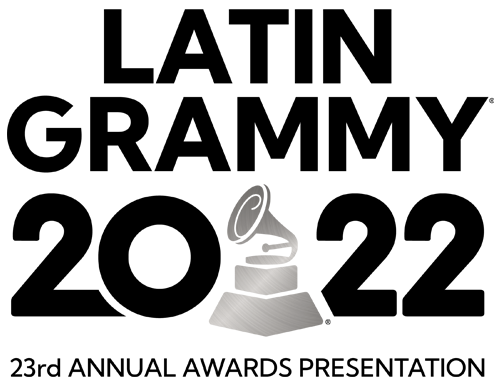 MIAMI (JULY 25, 2022) — The Latin Recording Academy® announced today the 23rd Annual Latin GRAMMY Awards® will return to Las Vegas at the Michelob ULTRA Arena at Mandalay Bay Resort and Casino on Thursday, Nov. 17, 2022. The three-hour telecast, which is produced by TelevisaUnivision, the leading Spanish language media and content company in the world, will air live on the Univision network beginning at 8 p.m. ET/PT (7 p.m. Central), preceded by a one-hour pre-show starting at 7 p.m. ET/PT.

Additional key dates in preparation to The Biggest Night in Latin Music® include: