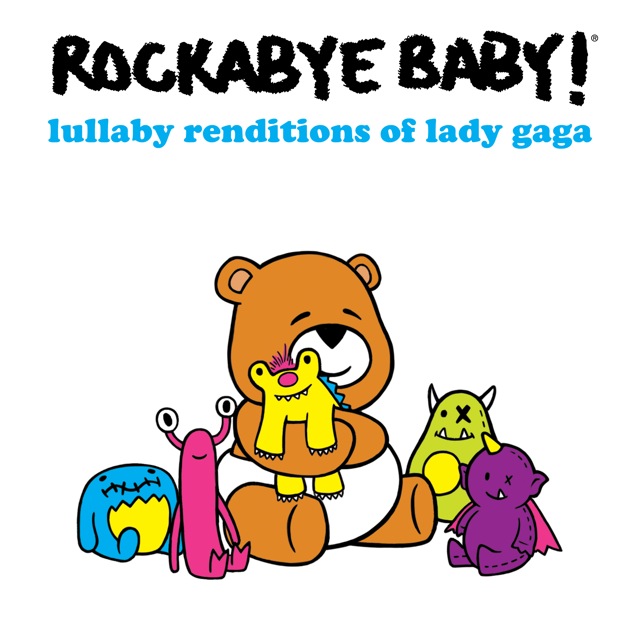 The Rockabye Baby! series was created by Lisa Roth and is a series of CDs of music by rock, rap, and pop icons turned into lullabies that have garnered praise from The New York Times, NPR, Pitchfork, Vice Noisey, and more.

Their newest creation released today includes some of Lady Gaga’s biggest hits including “Born This Way” and “Poker Face,” and “Bad Romance.” The entire track listing can be seen below.

On September 21, reformed club kids and ‘Joanne’ stans alike will receive the gift of Rockabye Baby, Lullaby Renditions of Lady Gaga to help send their own little monsters off to sleep. Because there are a “Million Reasons,” this collection trades Berlin-banger basslines for gentle glockenspiel melodies, putting baby on the right track to embrace that they were “Born This Way”.

Mellowing out a decade of iconic hits from “Just Dance”, to “Perfect Illusion”, Rockabye Baby, Lullaby Renditions of Lady Gaga will make sure everyone gets enough sleep to put them on “The Edge of Glory”.