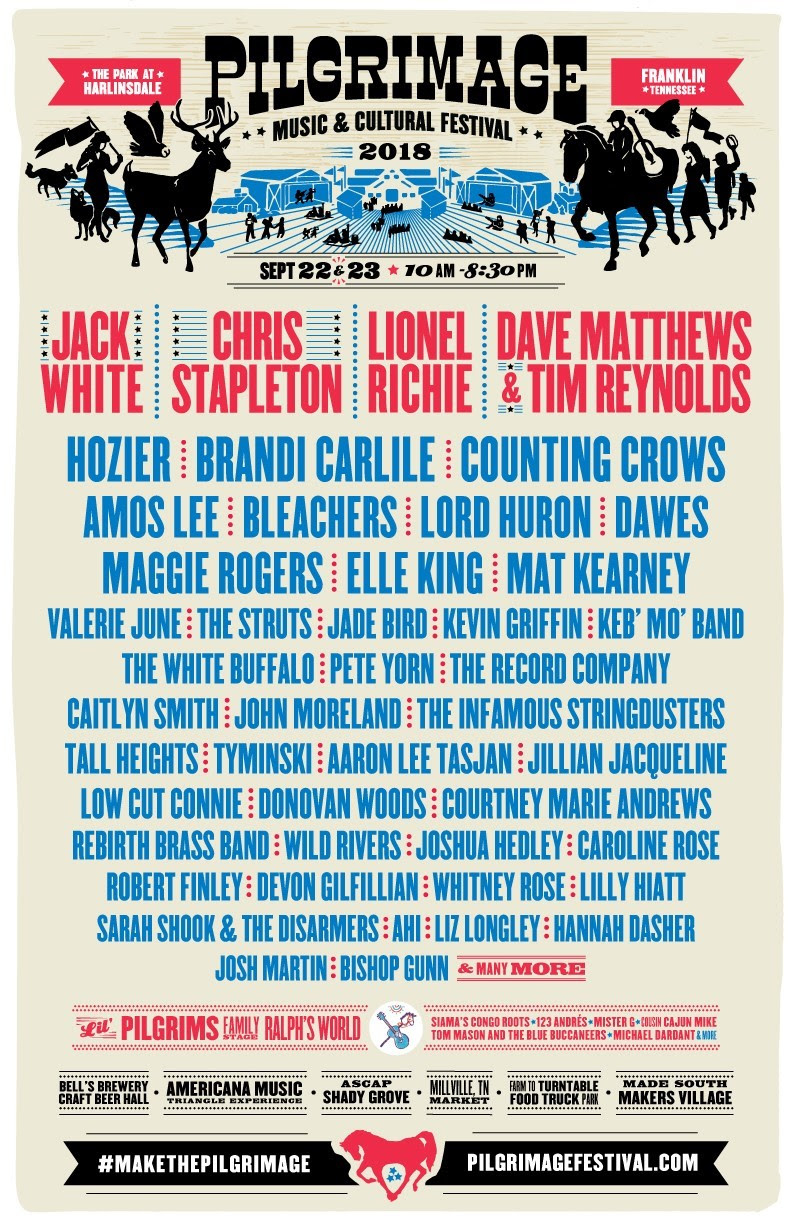 The festival takes place between Sept. 22 and 23, 2018 at The Park at Harlinsdale in Franklin, TN featuring two days of music, art and culture. To purchase passes, click here.