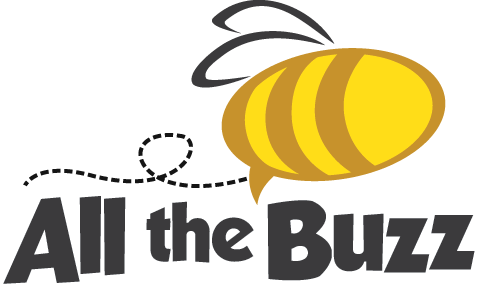 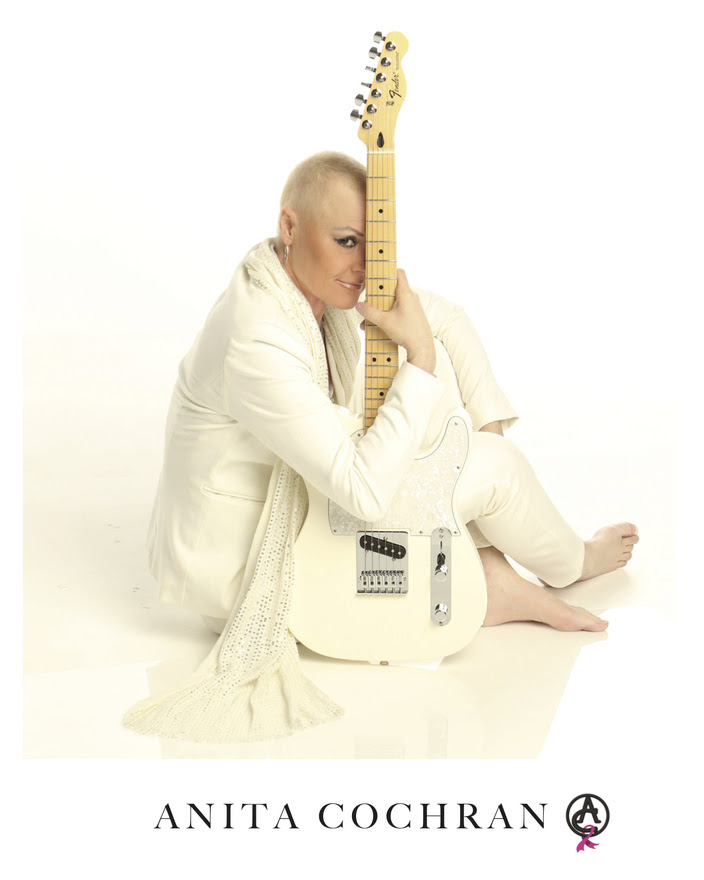 NASHVILLE, TN – August 2, 2018 – Anita Cochran, an ACM and CMA nominated singer/songwriter and the first female artist in the history of country music to write, produce, and play multiple instruments including lead guitar on her debut release, was at the top of her game and a big touring force across the United States when her world came to an abrupt halt when she was diagnosed and told she had triple positive breast cancer in August of 2017. Cochran, always a strong and giving woman in every aspect of her life, stood tall and began the fight of her life. She turned to her songwriting for strength and solace and the result is her latest single, “Fight Like A Girl,” which carries a message of strength and determination in the face of incredible challenge.
GAC exclusively premieres the video, co-directed by Cochran and T’ Pou, on Monday, August 6 at 7:50 am ET and Tuesday, August 7 at 9:43 am ET.

“Fight Like A Girl” can also be seen on Anita’s official YouTube channel beginning at 12 Noon, ET on Monday, August 6.

Cochran produced and created the visually stunning and inspiring video for “Fight Like A Girl” which recently won “Best Music Video” at the Creation International Film Festival.

“Because I’m a fighter, I’m a survivor, you ain’t gonna change my world,” Cochran sings in the powerful anthem. The words are inspiring not just to those battling cancer, but also to men and women alike who are facing their own personal trials.

“My story is about my battle with breast cancer,” Cochran says, “but there are so many people out there who are trying to push past barriers and that’s what this song is about. Everyone is battling something. It’s for all of us. I hope it can help give strength and encouragement.”

Cochran told her very emotional and personal journey to the Tennessean. Read it HERE.
Cochran’s battle has inspired her to get involved in the fight against breast cancer by bringing awareness to the disease and educating others.  Giving back has always been of paramount importance to Cochran from the very beginning, so she knew she wanted to share her story.

Cochran documented her experiences throughout diagnosis and treatment in her blog, titled “Journey to Healing.” She gives candid insight about her treatments and provides support and educational information for people experiencing a similar challenge.

“Fight Like A Girl” is available on all digital music outlets.