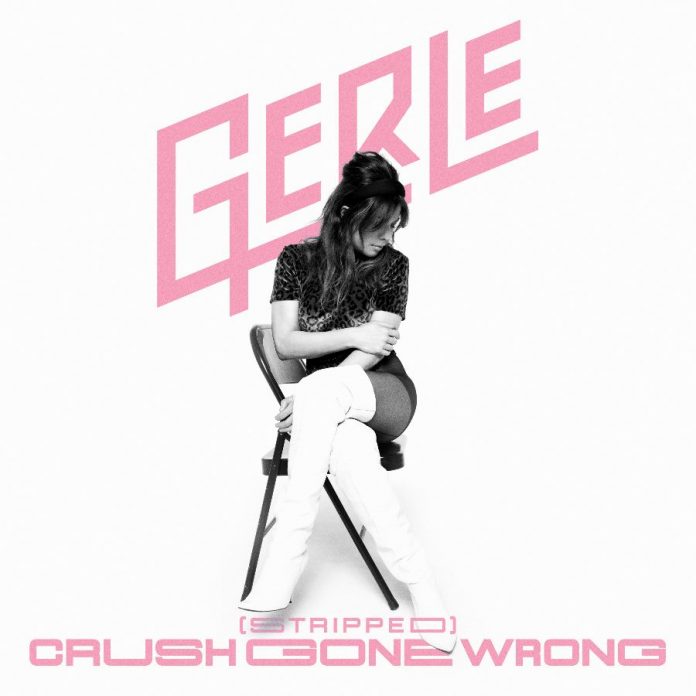 “Crush Gone Wrong” is no exception to Gerle’s impressive pop music repertoire. Coming in strong from the beginning and maintaining a consistent vibe throughout the duration of the song, this track shows off her strengths as a vocalist. She does well to switch between her falsetto and chest voice in various points of the song to show her vocal range and to emphasize her ability to remain stable throughout these transitions. She also does a fantastic job pairing harmonies and ad-libs to enhance the quality of the overall track. Production-wise, the beat does a great job of keeping the song moving and provides a solid foundation for the catchy melody and punchy synths that bring a little 80’s pop flare to the table.

“Crush Gone Wrong” speaks entirely to these themes of heartbreak, truth, and love that Gerle frequently employs in her music. When an artist takes the bold leap to discuss topics such as love or fiery desire, only two outcomes can follow: The song either loses its charm in its mediocrity, doing nothing other than regurgitating a familiar story. If not, however, it reinvents the wheel entirely. So what about “Crush Gone Wrong” is so striking that it turns our expectations of finding love upside down? The answer isn’t so much in the question of who we love but instead focuses on how we love.

Gerle released the quirky animated version of the music video on July 278h, and her stripped follow up is definitely one to go give a listen. The form of releasing a fully produced single and releasing a stripped version is in true Gerle fashion, as she has released stripped versions of her last singles “Shadows,” “Drown You Out,” and “DLMD.”

The stripped version of “Crush Gone Wrong” truly allows Gerle’s beautiful vocals to shine and glimmer in a more natural light, which sheds duality on the artistry and power her music holds.