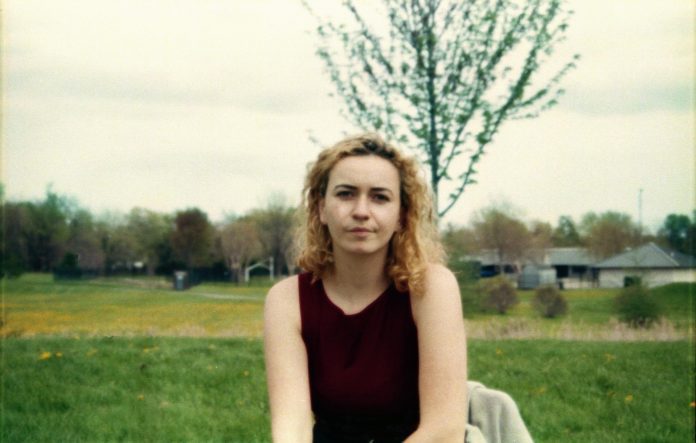 Rebecca is stoked to share her new single out on August 27th.

Here’s what she had to say about it: “I wrote this song in my college house in Minnesota, thinking about the boy I had just left behind in New York, where I’m from. You can hear me working through the day-by-day loss of the tactile feeling of our time together as his memory got farther away, even as I was trying to convince myself I didn’t care. It’s a moody fusion of R&B, indie rock, and wondering whether someone’s moving on faster than you. I worked with my close friend and collaborator, Jakob Leventhal, who produced the whole EP that Remember Less is on”.