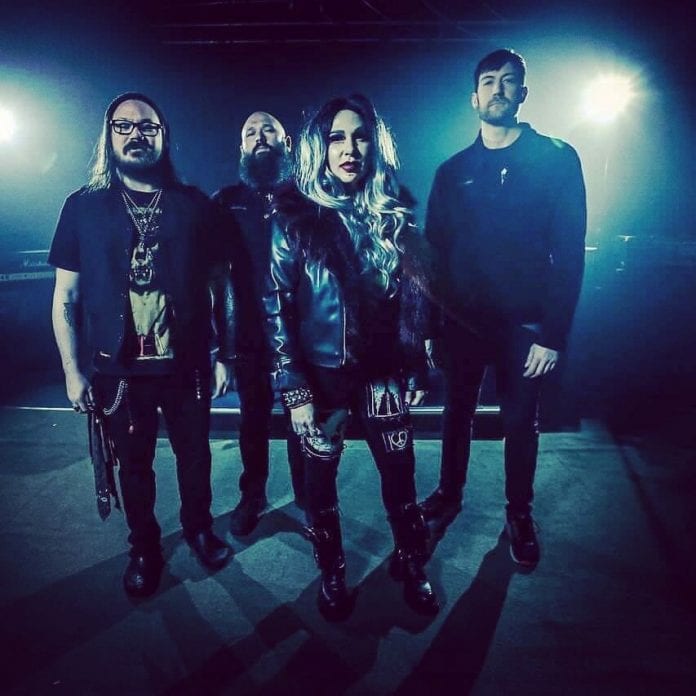 Pittsburgh, PA to Los Angeles, CA transplants, REIGN OF Z have signed to GODSIZE RECORDS. The band released a brand new single, “IGNITE” to all major platforms on July 2, 2021 alongside the official music video.

The video was filmed and directed by Tom Flynn (All That Remains, 10 Years, Body Count) and is “an anthem for all of those that have been burnt in a relationship”, says RoZ frontwoman Zosia West. The track, which saw RoZ working with Steve Sopchak & Justin Spaulding of Square Studios in Syracuse NY and Sid Riggs of Riggs Records in Pittburgh, is the first single from their forthcoming debut EP to be release in early 2022.

Tydus Simonini of GODSIZE RECORDS says “Reign of Z instantly stood out to me as a force to be reckoned with. Zosia West effortlessly transitiond from beautiful vocals to haunting howls, and the entire bands aesthetic is both intriguing and haunting. Unclever pun intended, I knew they were instantly set to ignite the industry.” 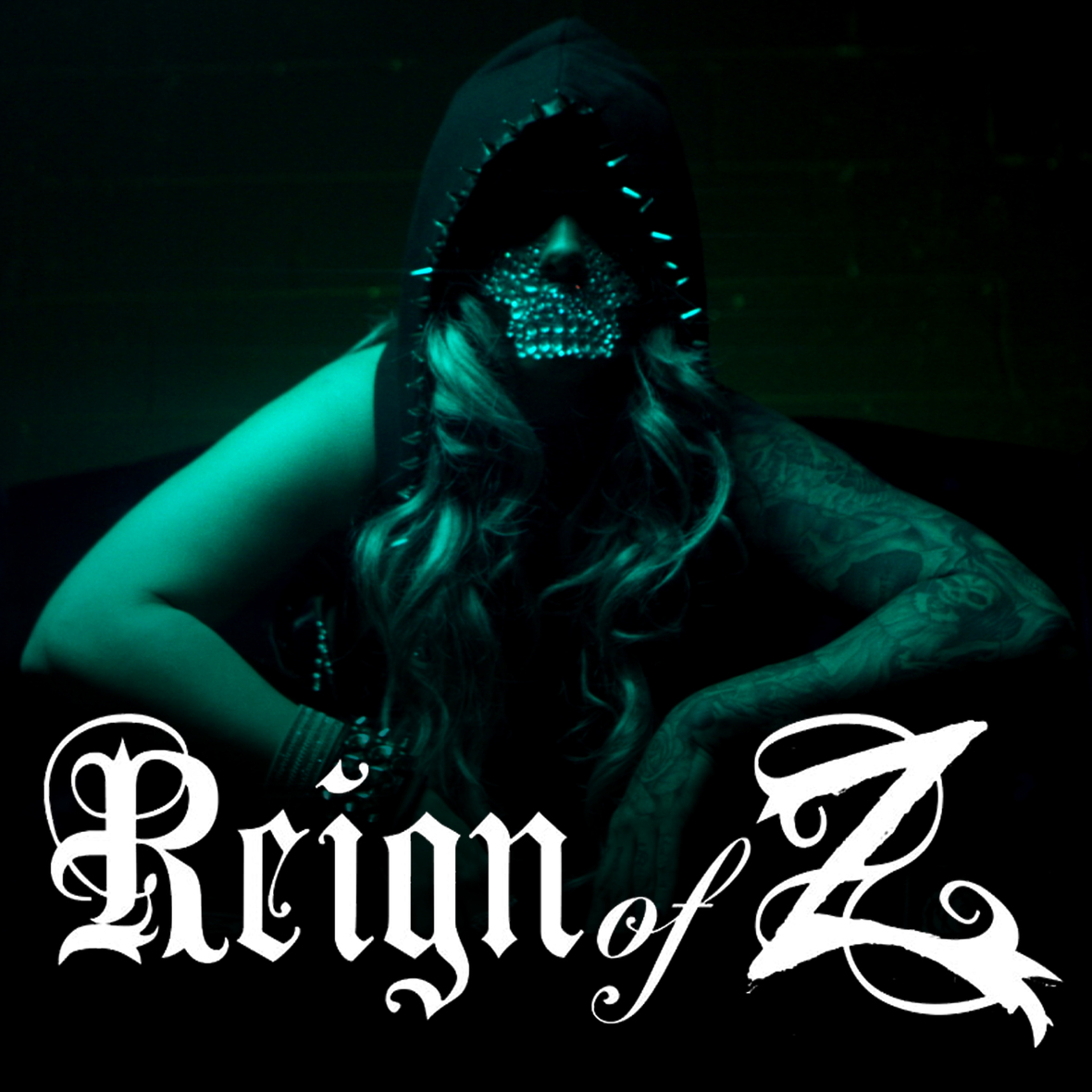 WATCH “IGNITE” by clicking on the image below:

The band announced a string of tour dates this summer alongside the likes of Andrew W Boss, Darker Than Fiction and Hinder.