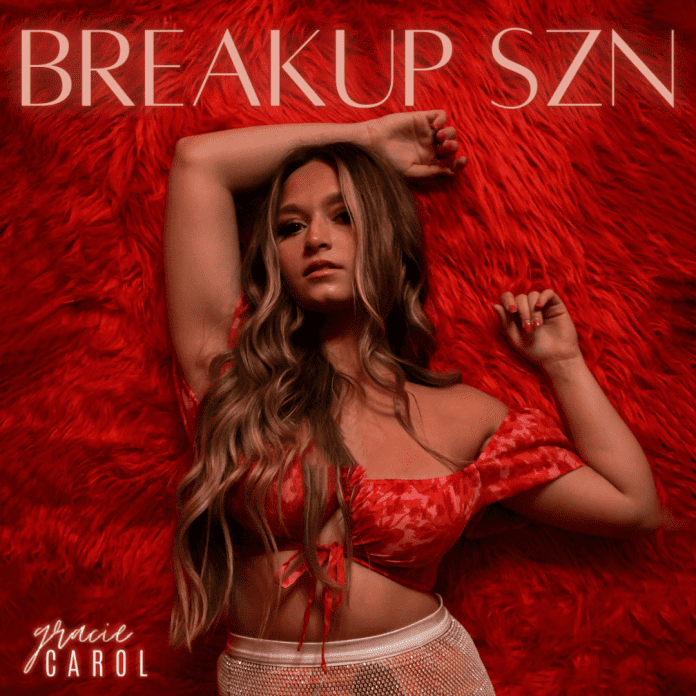 Gracie’s past releases “3 Minutes” and “Is Yet” have been featured on several well-known publications including CMT’s Next Women of Country & The Roundup, Acadamy of Country Music, and editorial playlists both on Apple and Spotify.