March 19, 2020: Today, Gretchen Peters shares her new song “Why You Been Gone So Long”,  the latest single from her forthcoming album The Night You Wrote That Song: The Songs of Mickey Newbury, out on May 15 via Scarlet Letter Records. Pre-order: https://smarturl.it/songsofmickeynewbury

Listen to “Why You Been Gone So Long” via Youtube:
https://youtu.be/nmPBbnRUpLo

“I started playing ‘Why You Been Gone So Long’ as part of our encore with my band a couple of years ago,” Peters tells Wide Open Country. “For me it’s a throwback to the years I spent playing in bars, in my late teens and early 20s. You had to have those barn burners to play in clubs – the ones that gave the band a chance to stretch out. It’s such a kick to sing.”

Rolling Stone Country praised Peters’ “mesmerizing take” on first single “The Night You Wrote That Song,” which Peters explains, “I decided early on that I didn’t want to make an album of Mickey’s hits…All my lifelong favourites were on the first list, of course – but some of those, much as I loved them, proved not to be the right fit. I came across ‘The Night You Wrote That Song’ early on, and felt it was the perfect title for the album. You never knew how right you were the night you wrote that song… seems to sum up my feelings towards Mickey Newbury perfectly. In so many ways he was ahead of his time.”

She continues: “Mickey’s sensibilities as an artist were probably the first thing that drew me to his records. I identified with him, not only because of his songs but because of the way I felt he saw himself. I only deduced this from listening to his records; I didn’t know him (I actually had several chances to meet him when I first came to town, but he was such a hero of mine that I was afraid to) – but he was an artist. He was hugely successful as a songwriter and yet he rejected – in both his writing and his recording – the Nashville assembly line approach. He approached everything he did as an artist, and as a young songwriter I deeply identified with that. That was what I wanted to do, what I felt I could do best. His records were thrilling to me.”

For two decades, Gretchen Peters has been one of Nashville’s most beloved and respected artists. “If Peters never delivers another tune as achingly beautiful as ‘On A Bus To St. Cloud,'” People Magazine wrote, “she has already earned herself a spot among country’s upper echelon of contemporary composers.” Inducted into the Nashville Songwriters Hall of Fame in October 2014 by singer-songwriter Rodney Crowell, who called her “both a songwriter and a poet (who) sings as beautifully as she writes,” and said her song “The Matador”, “moved me so greatly, I cried from the soles of my feet”, Peters has accumulated accolades as a songwriter for artists as diverse as Etta James, Bonnie Raitt, The Neville Brothers, Patty Loveless, George Strait, Bryan Adams and Faith Hill. Her 2015 album, ‘Blackbirds’, debuted at #1 on the UK Country chart and in the top 40 UK pop chart, and was awarded International Album of the Year and Song of the Year. In 2015, The Telegraph named her one of the greatest 60 female singer-songwriters of all time. Her latest album, The Night You Wrote That Song: The Songs of Mickey Newbury, is a loving tribute to another Hall of Fame songwriter and a profound inﬂuence on Peters’ own writing. 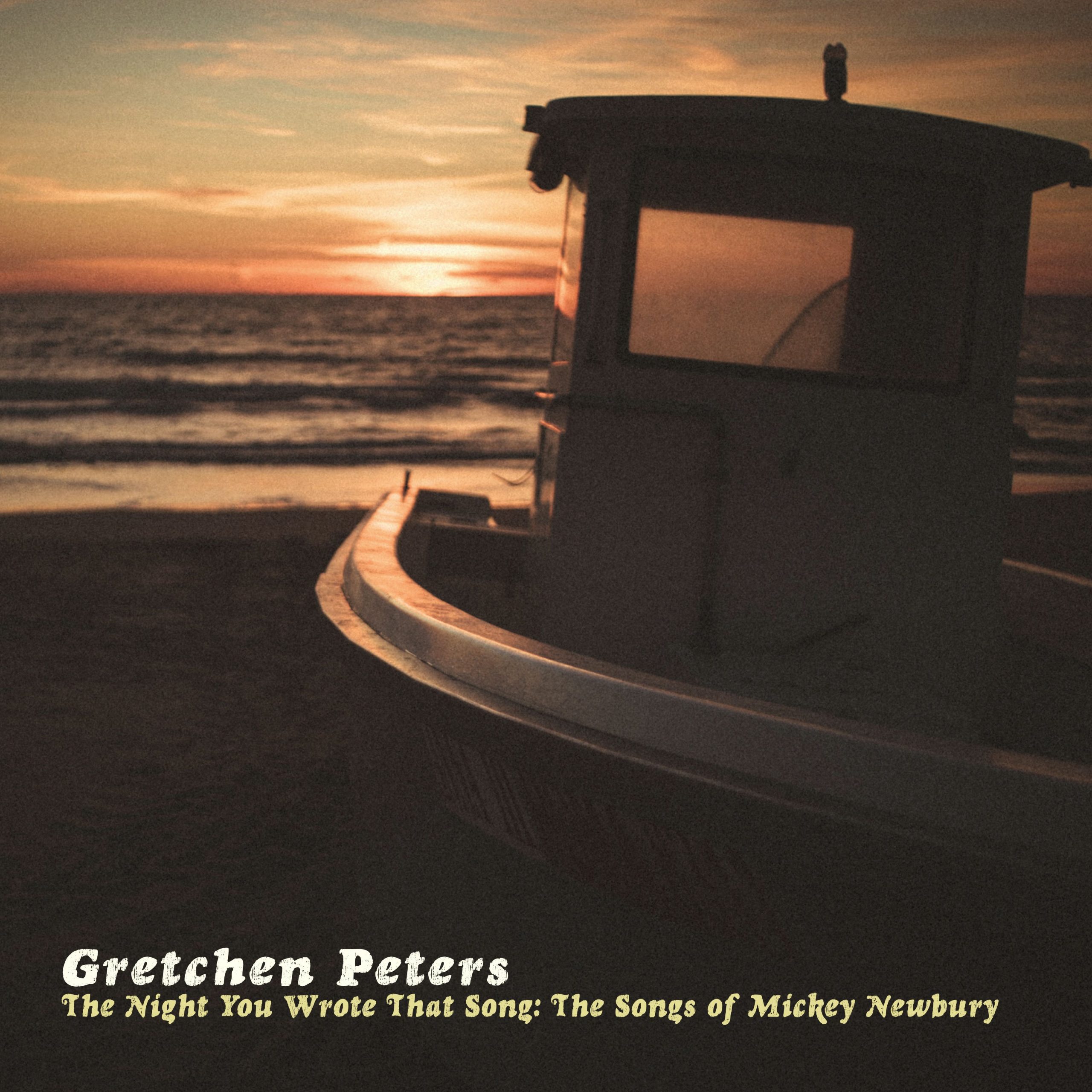