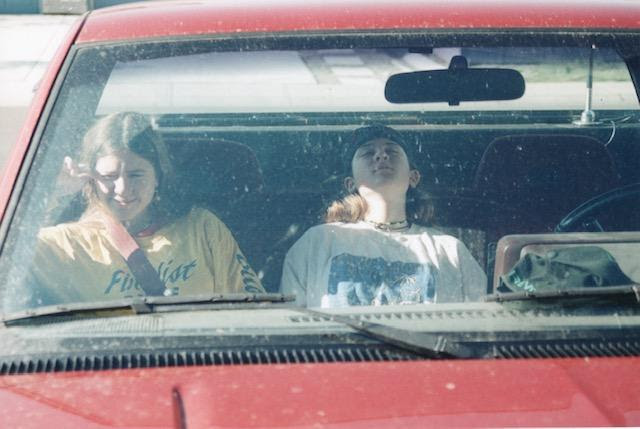 December 11, 2018 (Burbank, CA) – High School, a memoir by Warner Bros. Records recording artists Tegan and Sara, will be published in the fall of 2019 by MCD, a division of Farrar, Straus & Giroux, alongside Simon & Schuster Canada and Virago in the United Kingdom.

High School is the revelatory and unique coming-of-age story of the identical twins from Calgary, Alberta. It follows Tegan and Sara as they grew amid grunge and rave culture in the 90s, well before they became the celebrated musicians and global LGBTQ icons we know today. While grappling with their identity and sexuality, often alone, they also faced academic meltdown, their parents’ divorce, and the looming pressure of what might come after high school. Written in alternating chapters from both Tegan’s point of view and Sara’s, the book is a raw account of the music, drugs, alcohol, love, and friendship they explored in their formative years. A transcendent story of first loves and first songs, it captures the tangle of discordant and parallel memories of two sisters who grew up in distinct ways even as they lived just down the hall from one another. This is the origin story of Tegan and Sara.

“How did you start your band? When did you know that you were gay? What were you like before Tegan and Sara? We have spent twenty years answering those complicated questions with simple answers,” said Tegan and Sara. “Writing High School gives us the opportunity to tell the intricate stories that shaped our relationship as sisters, musicians, and queer girls.”

During the course of their 20-year career, Tegan and Sara have sold well over one million records and released eight studio albums, earning seven Gold certifications and one Double Platinum certification in the process. They have received three Juno Awards, a GRAMMY® nomination, a Governor General’s Performing Arts Award, and the 2018 New York Civil Liberties Union Award. They have performed on some of the world’s biggest stages, from Coachella to the Academy Awards. 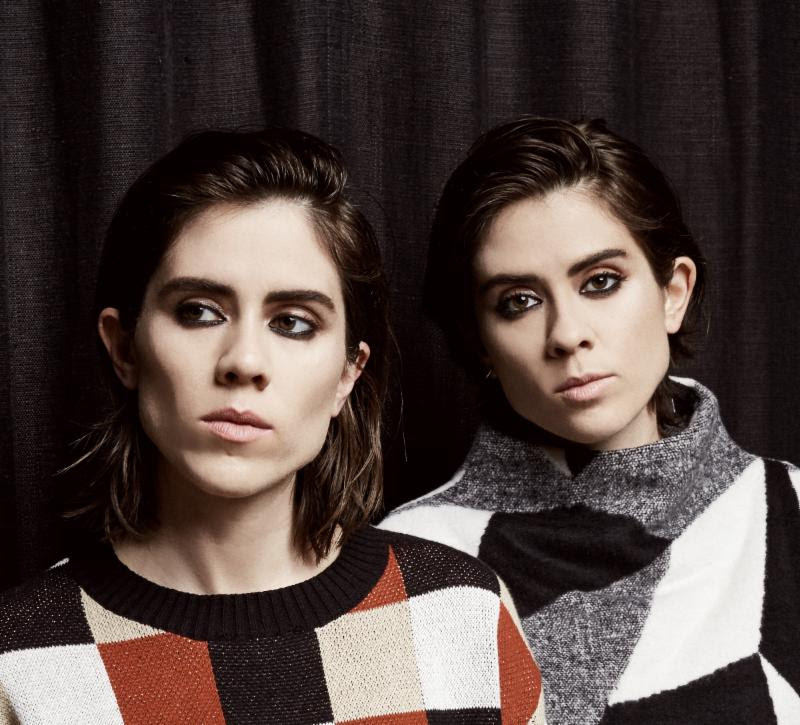 Tegan and Sara will go into the studio next year to record their ninth studio album.

For a Tegan and Sara field day, check out this playlist here.