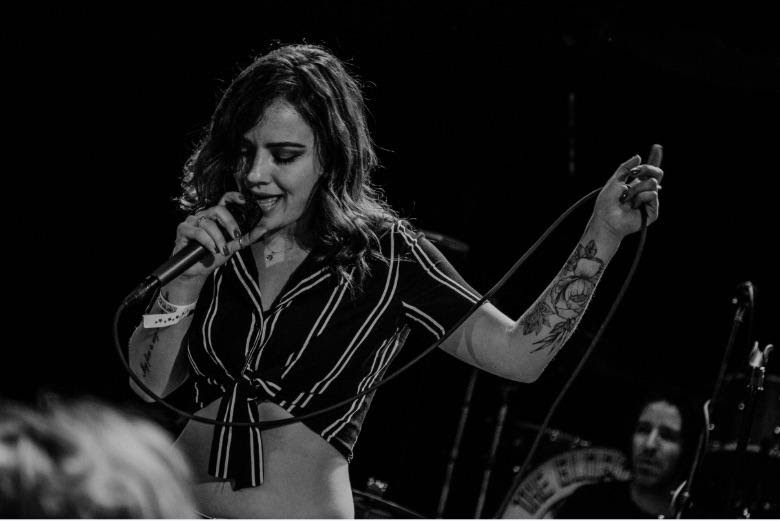 This Summer, rising alt-rock siren JJ Wilde is touring with The Glorious Sons and The Struts, bringing to the stage a sonic melding of Liz Phair, Bikini Kill, and Jesse Jo Stark a showcasing the kind of powerful brashness coming out of the Canadian rock scene right now.

She is set to release her debut EP ‘Wilde Eyes and Steady Hands’ on June 21st and just debuted her new song “State Of Mind” which Atwood Magazine describes as “a rock song for repeat spins. Its highs are energizing; its lows are reassuring; and throughout, we are gifted with the incredible talents of JJ Wilde, whose electric presence transfers over to dynamic vocals and powerfully expressive guitar work.” 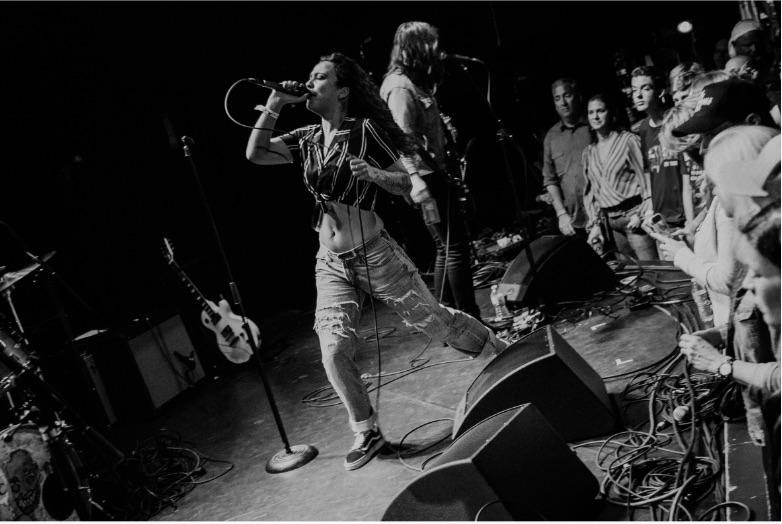