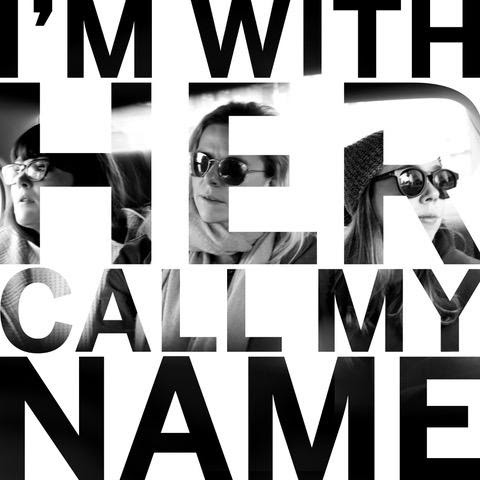 January 26, 2020 – Nashville, TN – Rounder Records is pleased to congratulate our GRAMMY winner, I’m With Her — the band of Sarah Jarosz, Sara Watkins, and Aoife O’Donovan — who received the award for Best American Roots Song today for “Call My Name.”

The 62nd Annual GRAMMY Awards Premiere Ceremony held at the Microsoft Theater in Los Angeles also featured a performance of “Call My Name” by I’m With Her.

Tonight, The War And Treaty will perform on the 62nd Annual GRAMMY Awards®, which airs at 8:00 PM ET/5:00 PM PT on the CBS Television Network. They will join current nominees Jack Antonoff, Camila Cabello, Gary Clark Jr. and John Legend along with Debbie Allen, Joshua Bell, Common, Misty Copeland, Lang Lang, Cyndi Lauper in a tribute to longtime GRAMMY executive producer Ken Ehrlich. They will perform “I Sing the Body Electric” from the film Fame.