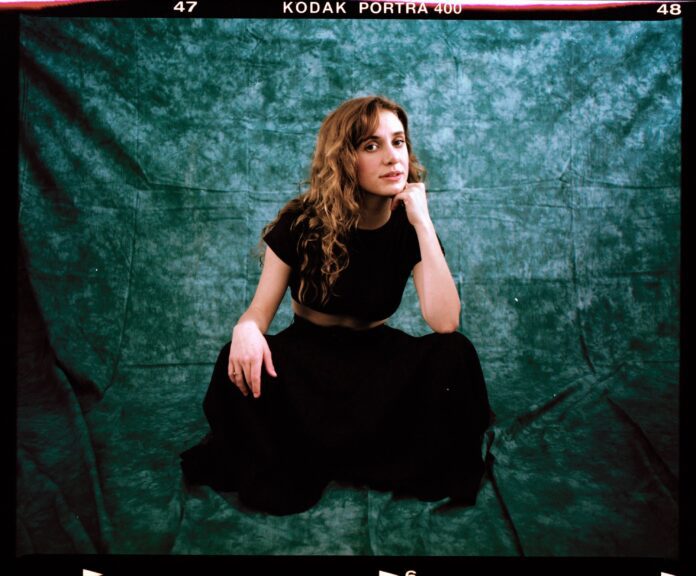 Produced and performed entirely by herself and collaborator Dillon Casey, Evangeline wanted the production of the song to mimic the poker-face emotions it conveys. Sonically, there’s an airy-ness to it — percolating flute motifs, sliding acoustic guitars, but at once there’s a heavy-ness, smashed and matter-of-fact drums and dry lyrics that poke fun at insecurity.

Of the track, Evangeline says, “I wrote this song entirely in my head driving through my childhood neighborhood of Topanga Canyon. Conceptually it’s pretty simple: I met someone named Will. He asked me, innocently, ‘What you been up to?’ It felt like a loaded question. I laughed instead of crying. My friend Dillon and I recorded the entire song at his house in a day a week later. It’s about the way we have to constantly reconcile the way we perceive ourselves with the way we portray ourselves to others — about the way we make heavy things seems light so as not to scare others away — especially at the beginning. And when I say “we,” I mean “me.” I do these things.. I hope someone else does too…”

Formerly releasing music under her college moniker, Eva B Ross, Evangeline has collaborated with the likes of Buck Meek, Hether, Christian Lee Hutson, Marinelli, among others, and has garnered praise from Paste, Clash, Brookyn Vegan, and more. In addition to writing songs, Evangeline is a featured contributor to publications like The Los Angeles Times and Ampersand LA Magazine, with work that focuses on art and cultural history. In all aspects of life, she is dedicated to making work that makes people feel one or all of the following ways, in the following order of importance — less alone, impassioned, and inspired. 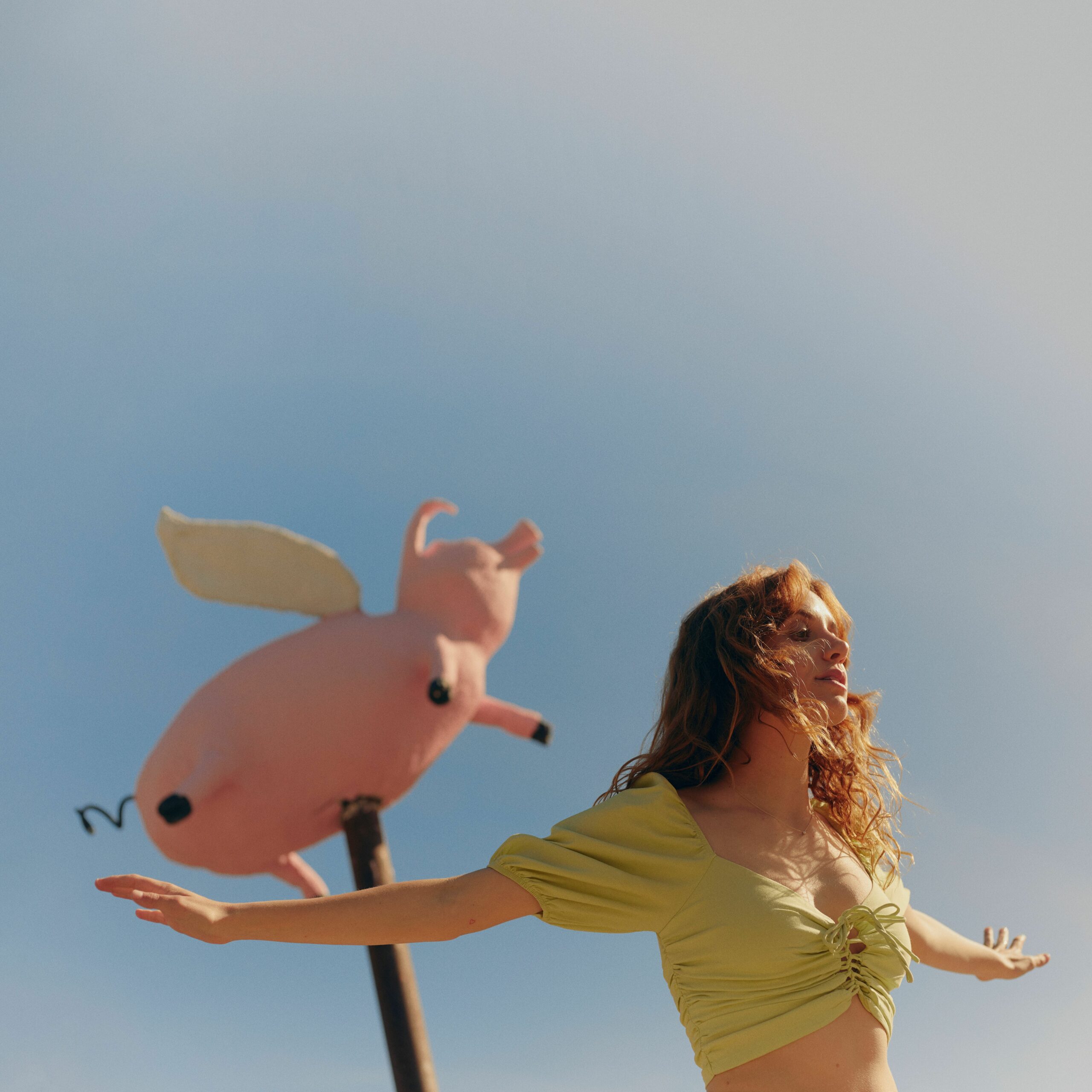 “Will” by Evangeline is out now, buy/stream it here.