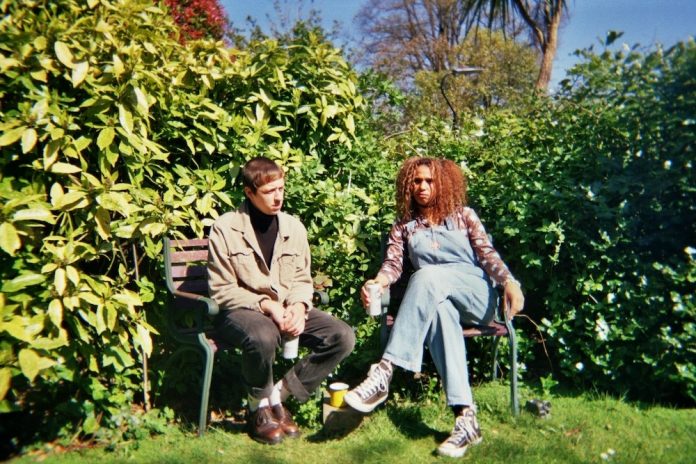 Bristol-based duo Jadu Heart have announced their second album, Hyper Romance, is slated for release on September 25th. In conjunction with the announcement, they’ve shared a new single and video for “Walk The Line,” which offers insight into the album’s interplay between calm and chaos. Blissfully paced, “Walk the Line” explores the calmer side of the equation, with a pared-back beat and bassline providing a perfect canvas for the duo’s airy vocals as the guitar-driven song explores the anxieties that coincide with coming of age.

“Like a few songs from the album, it’s about growing older,” explain Jadu Heart’s Alex Headford and Diva Jeffrey. “When we met, we would spend a lot of time locked away with the common symptoms of a confused teenager going through an existential crisis. We’ve calmed down a lot now.”  The visual features a lo-fi aesthetic with Headford and Jeffrey singing, playing guitar, and lounging alongside nature.

“Walk The Line” follows Jadu Heart’s “Another Life“, “Dead Again” and “Suddenly I Know Who You Are” earning recognition from CONSEQUENCE OF SOUND, NYLON, UNDER THE RADAR and more. Both born to artistic families, Headford and Jeffrey were naturally drawn to music from a young age. Gathering acclaim for their unique combination of visual arts and songwriting prowess, Jadu Heart’s early releases were co-signed by publications like i-D and WONDERLAND. After relocating to Bristol following the release of their debut album, the duo retreated into a basement studio to record the bones of their follow-up with a few amps and cheap distortion pedals. The resulting project blends raw, energetic psych-rock with sonic healing.

Stay tuned for more news to follow and check out Jadu Heart’s music below.

LISTEN TO “ANOTHER LIFE”
https://backl.ink/anotherlife

LISTEN TO “SUDDENLY I KNOW WHO YOU ARE”
https://backl.ink/suddenly 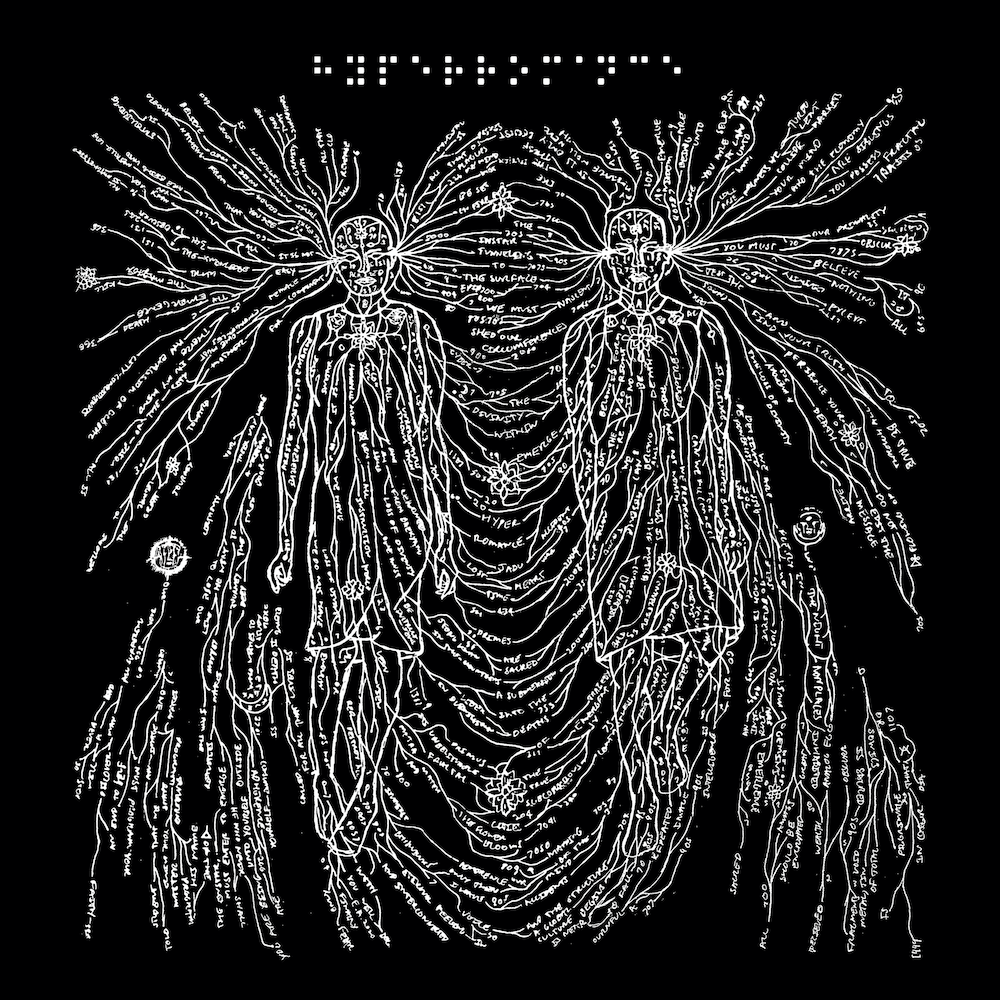