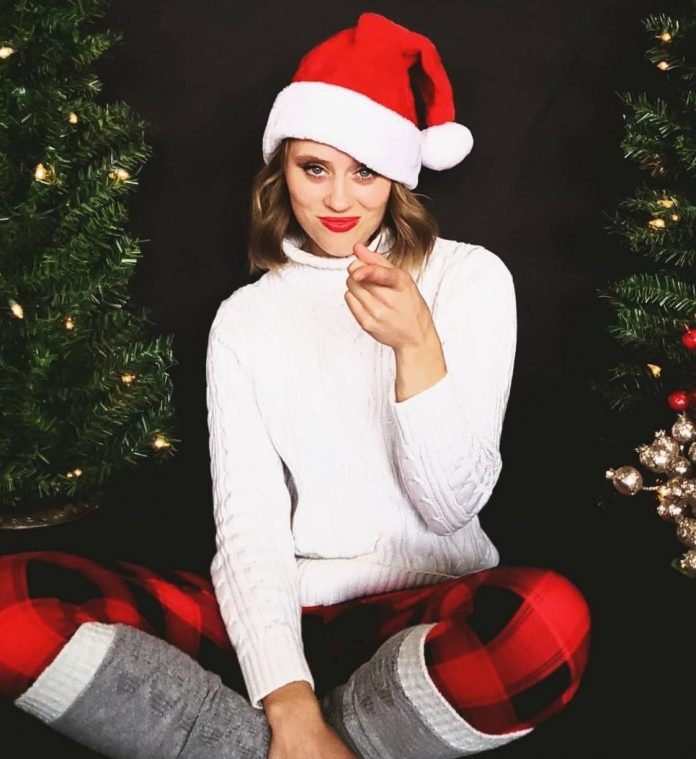 Los Angeles, CA. – Mariah Carey made “All I Want For Christmas Is You”  famous, Jamie Hansen makes it shine! The Wyoming native has taken this Christmas staple and made it her own. You can get in the holiday spirit when it drops on November 19, 2021.

Hansen says, “Recording “All I Want For Christmas is You”, was actually my producer, Chuck Alkazian’s idea. He thought it would be a great idea to do a Christmas song (which I completely agreed with) and no one is more iconic than Mariah Carey. It’s just one of those songs that automatically gets you in the Christmas spirit, even if you’re recording in September. We also agreed upon this song because we felt that after releasing a few ballads, it was time to mix it up and do something upbeat! I am challenged vocally by this song (it is Mariah), which made it more rewarding to work on. Chuck kept the production fairly in line with the original, but this version is definitely me – just a hint of country.”