Home News Music News JENNIE HARLUK SHARES NEW PULSATING SINGLE “THE FOOL” OUT NOW
Hailing from Calgary, rising singer/songwriter Jennie Harluk reveals her new single “The Fool” today where she muses on the pains and lessons that follow a breakup. Contrary to the heavy-hearted theme, the track sounds cheerily buoyant inviting its listeners into a dance of contradictions.

LISTEN TO “THE FOOL” HERE
“‘The Fool’ was a song I needed when I wrote it. I think for me my best songs come when I’ve finally passed or moved on from particular situations,” shared Harluk. “This one was after a breakup, I was so so sad and I think this song let me release some leftover anger and feelings and emotion – and tie it all together with a bow to let go of and move on. Being a songwriter is kind of funny like that, I wouldn’t recommend dating us. We write songs for you & then we write songs about you … but all for the love of music and good lyricism!”
Harluk will be sharing the official video for “The Fool” on Wednesday, November 3rd. It is the second video that she directed herself, working with her longtime friend and creative collaborator Isabella Morton. 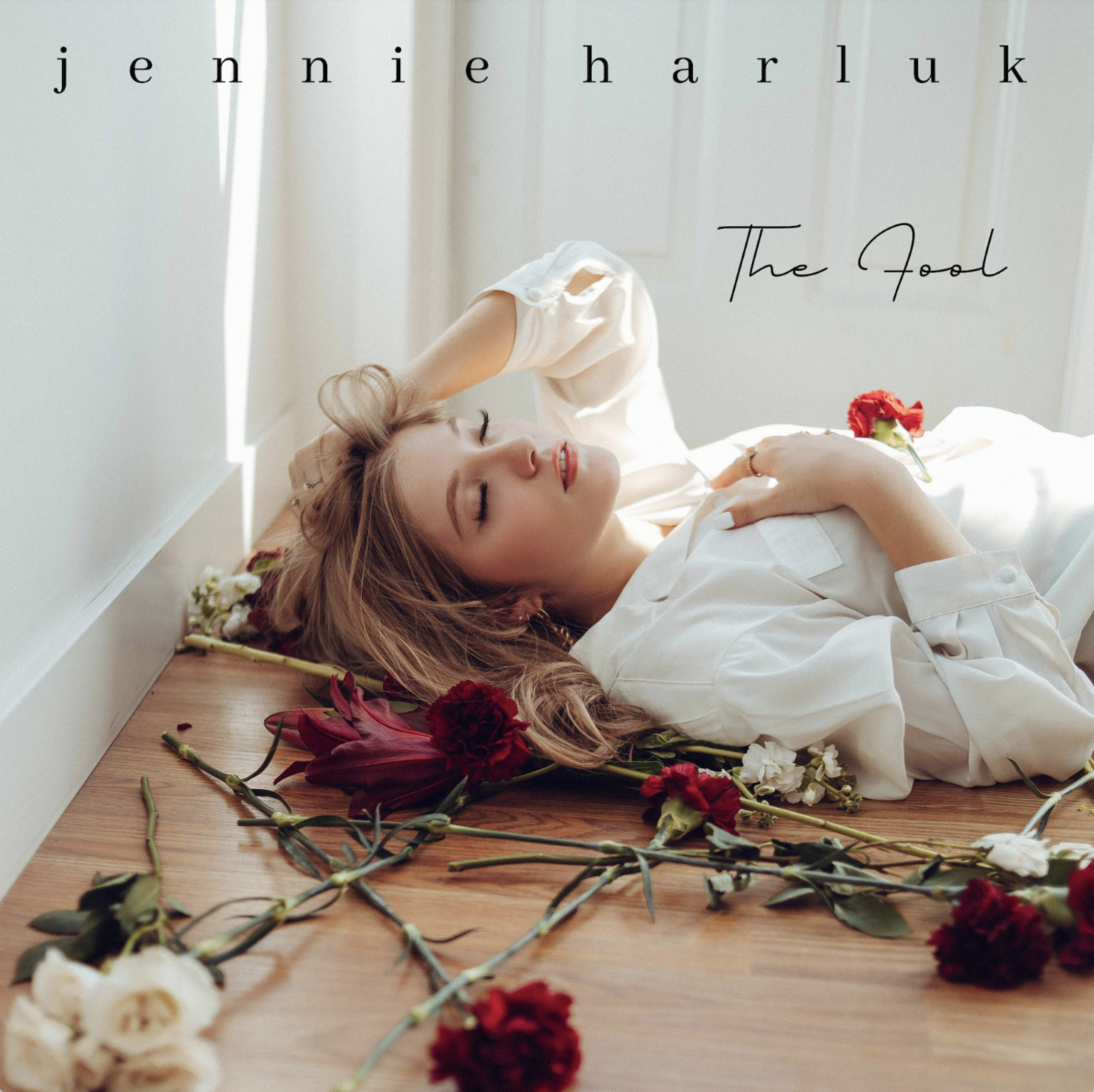 With “The Fool”, Harluk continues to build raw, down-to-earth narratives with intimate reflection. It is the follow up of her latest single “Blame It On Me”, which was released back in July and has already garnered praises from the media for her ability to deliver emotionally raw narratives with unfiltered honesty and introspection. For both tracks, Harluk teamed up with Sam Jackson Willows (Ruby Waters), who helped her co-write and produce, as well as Joseph Salusbury (AKA Joseph of Mercury), who also worked as co-producer.
When it comes to her style and genre, Harluk is a maverick who is always looking to push boundaries and venture out to new sonic territories. Her talent has led to sessions with renowned producers around the world including Nathan Ferraro (Virginia to Vegas), Derek Hoffman (Juno-nominated producer), Andy Park (Ariana Grande, Neon Trees), Giordan Postorino (LOLO), and songwriter Ali Milner (GRAE). “The Fool” is a glimpse into her upcoming EP, which will be arriving in 2022.