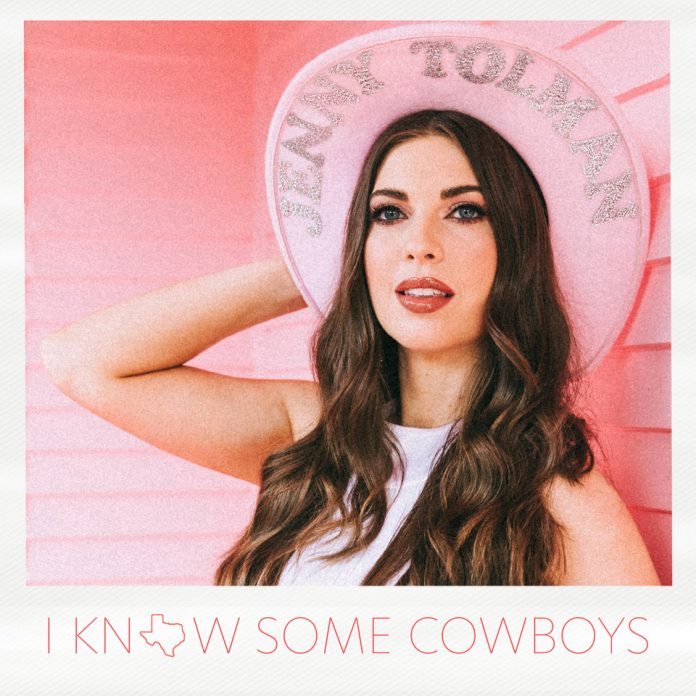 NASHVILLE, Tenn. – “Nashville’s finest unsigned talent (MusicRow),” Jenny Tolman, “gives fair warning with two-stepping ‘I Know Some Cowboys (Taste of Country).'” The Texas two-step is the first taste of new music from Tolman due out in 2022. To stream or download “I Know Some Cowboys,” click HERE.

Taste of Country exclusively premiered the first listen to “I Know Some Cowboys,” sharing, “Guitars, fiddle, steel and B3 organ drive a rhythm that carries Tolman as she tells her man to step up or step aside (Billy Dukes).” MusicRow’s Robert K. Oermann praised the new single stating, “Nashville’s finest unsigned talent sings the praises of Texas gentlemen in this instantly catchy, sprightly, clever country rocker. An irresistible toe tapper.”

“‘I Know Some Cowboys’ is a song that was born out of my very first tour throughout Texas,” shares the Nashville native. “I was on the road and we went everywhere from New Braunfels, to Dallas, to San Antonio, The Woodlands, and more. Everywhere I went there would be cowboys opening doors for me, carrying my gear, tipping their hats… and on and on. They would try to teach me how to Texas Two-Step, which I was horrible at, but it was so much fun! So, when I came home I said to my sweetheart/producer, Dave Brainard, ‘Honey, you better step it up! Cause I know some cowboys!’ We love to laugh and poke fun at each other, so we ended up writing this song with our dear friend, Billy Whyte. It’s always a crowd favorite on the road and a personal favorite of mine because I like to show that girls can play honky-tonk songs, too.”

Tolman, who has been hailed by the Tennessean as an ‘Artist to Watch’ and included in MusicRow’s ‘Next Big Thing’ class of 2020 has been working on a new album with fiancé and producer, Dave Brainard. As featured on People.com, Tolman and the GRAMMY-nominated producer got engaged in Jackson Hole, Wyoming in October of 2020 after four years of dating. Fans got to watch Tolman shop for her upcoming nuptials on TLC’s “Say Yes to the Dress” this summer, as the country singer appeared on Season 19 of the series. 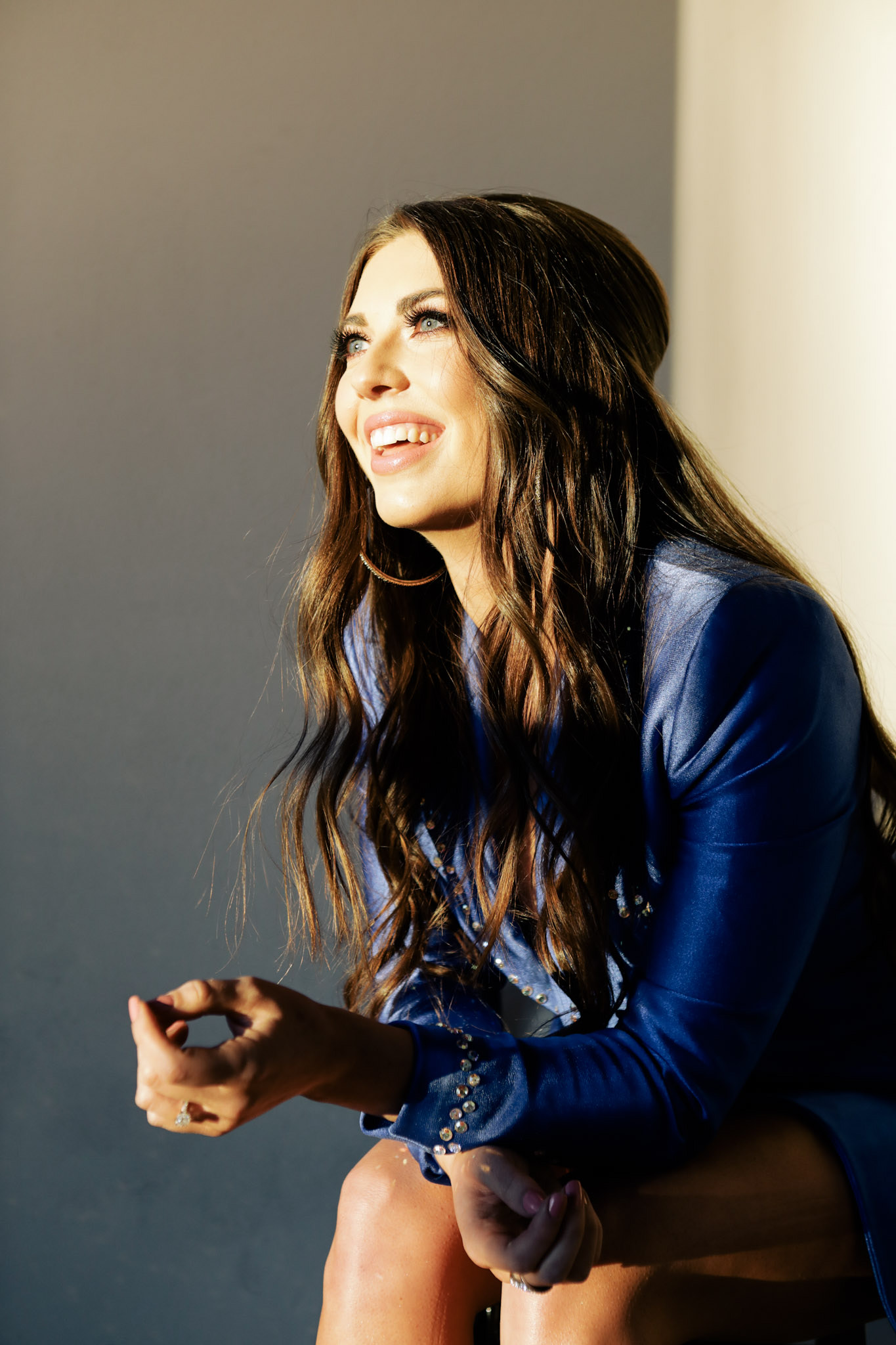