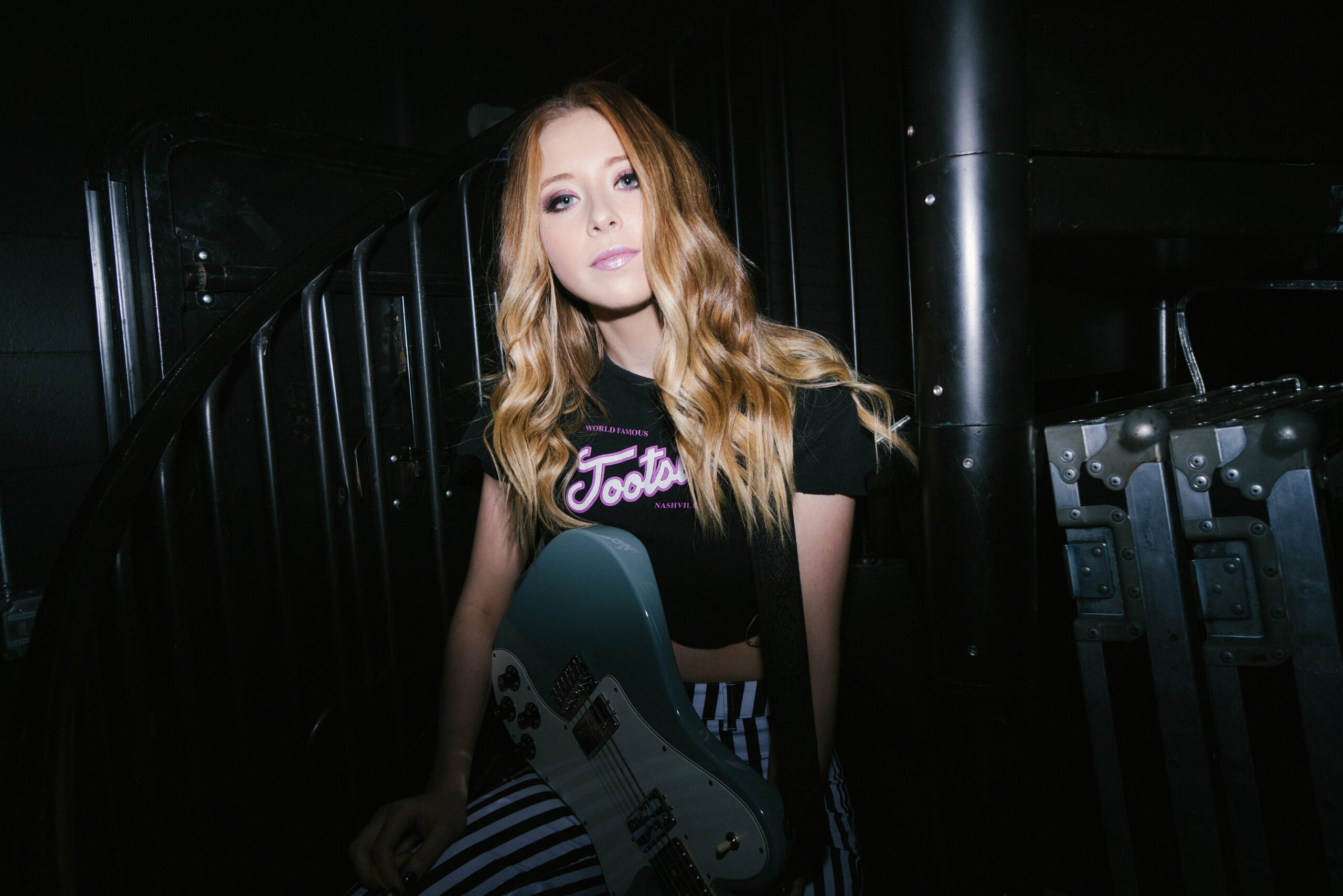 “2018 has been my favorite year so far and we aren’t even halfway through. I am so thankful for the champions I’ve found in Nashville who have made this year possible and opened some pretty incredible doors for me,” said Shorr. “From CMT to Apple Music, Radio Disney Country, the Grand Ole Opry, and now Taste of Country- I couldn’t be more thankful for the support I have behind me!”

Shorr’s latest single, “Candy,” is currently in rotation on Radio Disney Country and recently added to Apple Music’s “Cool Country” playlist. Additionally, Shorr will be appearing at CMA Fest in June, along with hosting the Radio Disney Country Stage on Friday, June 8.