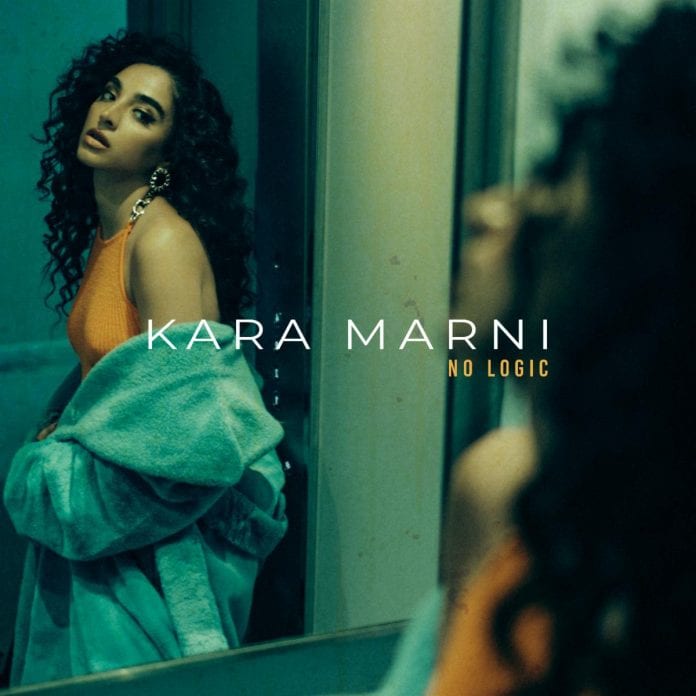 ‘NO LOGIC’ is the follow up to her acclaimed 2018 debut project ‘LOVE JUST AIN’T ENOUGH’ and swiftly showcases Marni’s progression in sound. Her work and music so far in 2019 has earned her accolades such as a debut with 1Xtra Live Lounge, a BBC 1Xtra A-List, over 20 million streams across all platforms and a coveted headline slot at the Pussy Parlure stage at Glastonbury.

Speaking on the project, the young star quotes:

“‘No Logic’ is a reflection of relationships I have gone through in the past 18 months with love and friendship. Being in the studio writing, has really helped me cope with shitty situations, heartbreak and everything in between.”

Last month, the UK songstress recently sat down for an exclusive Q&A with FLAUNT Magazine where she discussed her music, journey, life, love, and so much more for the new September issue.

She also just made headlines with her seismic and stunning cover of Whitney Houston’s “My Love Is Your Love.” On the heels of a sync on the popular television show Love Island, it stormed to the top of the Shazam UK charts, reaching #2.

Not to mention, 1Xtra heavily championed her as the single “Lose My Love” staked out a spot on the 1Xtra A-list for five consecutive weeks. Other notable support included Radio 1’s BBC Introducing Track of the Week and recent the premiere of “All Night Pt. 1 & Pt. 2” by DJ Target and DJ Ace as well as spins from MistaJam, Radio 1’s Club Charlie, Beats 1’s Julie Adenuga, and Sir Elton John.

Check out the full track listing of ‘No Logic‘ below.