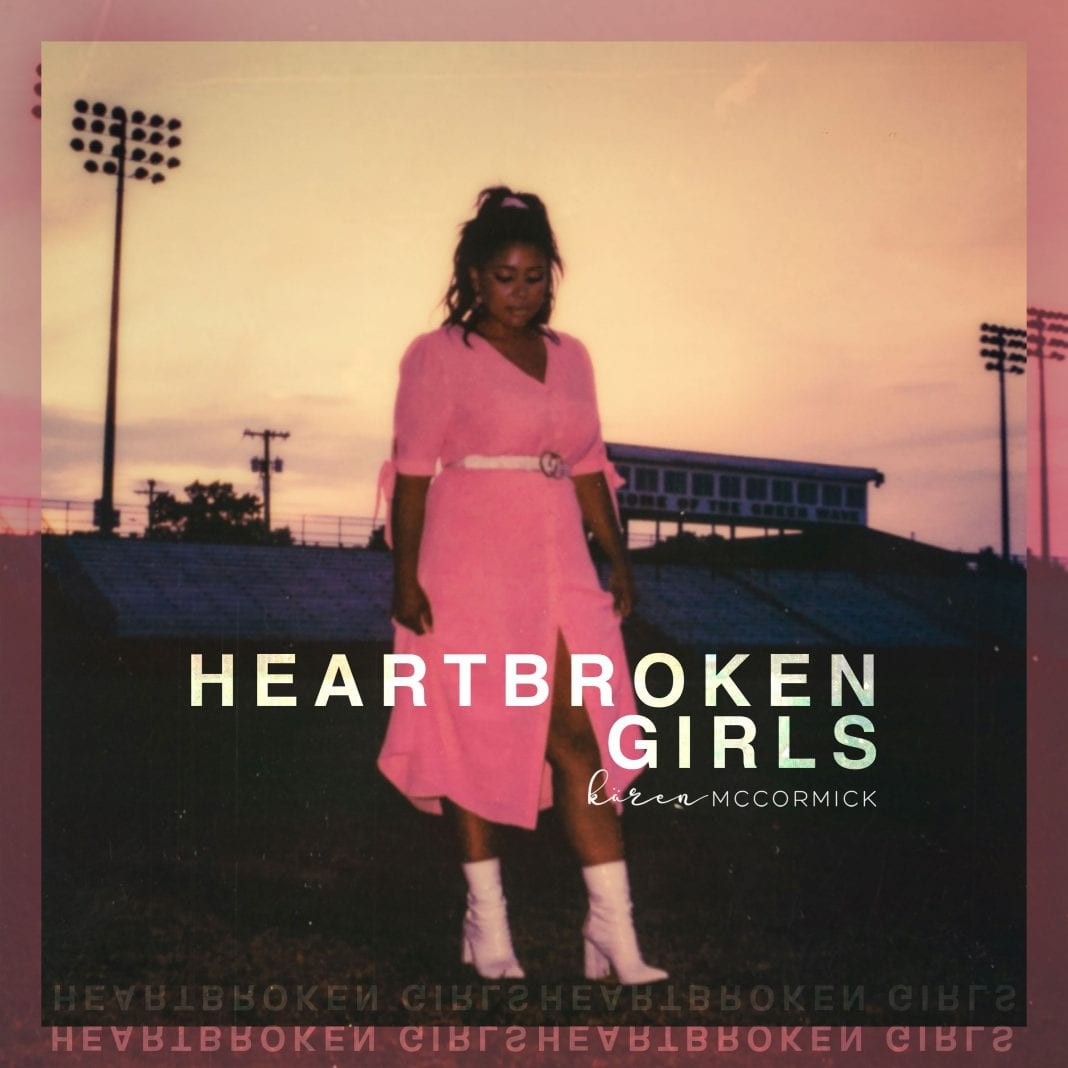 “I had this little melody in my head, and I knew that I didn’t want [the song] to be sad,” McCormick told Country Now. “I wanted it to have this emphatic moment where if you were singing out in public everybody knows when to come in, kind of like with [Garth Brooks’], ‘Friends in Low Places.'”

Daring with an air of mystery, the 24-year-old’s vocal blend of Taylor Swift and Kacey Musgraves is quickly making her an artist to watch. McCormick was born in Brazzaville, Congo and raised in Washington state. The hard-working singer/songwriter made the move to Nashville in 2018 and quickly hit the ground running.  After snagging a win at Got Talent, Spokane? and playing two dates on Kelsea Ballerini’s “The Unapologetically Tour” with Walker Hayes, McCormick had the opportunity to join Hayes for an additional two dates on his headlining tour. McCormick has opened for Terry McDermott of NBC’s “The Voice” and racked up over 850,000 views on YouTube.

Inspired by artists like Carrie Underwood and Faith Hill, McCormick’s debut single, “We Were on Fire,” was released in August of 2018 and celebrated more than 50K streams on Spotify. In 2019, McCormick released her breakout single, “Dancing With Him Tonight” which has racked up more than 85K Spotify streams and was premiered by elite country music site, Taste of Country. McCormick is slated to release her debut EP this summer and is gearing up for several tour dates in the Northwest this Spring.