Los Angeles-based alt rock / post-punk collective Beauty in Chaos has released their new single ‘Orion’, along with a stunning otherwordly video, both of which feature the captivating Whitney Tai.

Beauty in Chaos is the brainchild of guitarist Michael Ciravolo. The LA-based New Orleans native is also President of Schecter Guitar Research. Until launching BIC, Ciravolo was guitarist in Human Drama for 30 years and had also played live and recorded with Michael Aston’s Gene Loves Jezebel since 1998.

“Musically, Orion continues on the path set by ‘Stranger’, the final track on ‘The Storm Before The Calm’ album. Whitney’s lyrics and soaring voice were a perfect match for this track and sets the tone beautifully for our next record,” says BIC curator Michael Ciravolo.

In 2020, Beauty In Chaos released ‘The Storm Before The Calm’ and the remix-based ‘Out Of Chaos Comes…’ albums to critical acclaim. Recorded at Ciravolo’s SAINTinLA Studio, this LP was produced by Grammy nominee Michael Rozon, known for his work with Ministry.

“When Beauty In Chaos reached out to me with the opportunity to co-write on a song for their upcoming album, I was immediately hypnotized by the glacial, meandering and crystalline use of guitars against this haunting and dark verbed-out atmosphere. My mind went down the rabbit hole of the past two years that our globe has faced. ‘Orion’ is the ego of destruction,” says Whitney Tai.

“It’s about breaking free from the manipulators mind and severing the ties of deception. A story of an a-type personality, “the hunter”, and how the roles narcissism and exploitation torment the fears and strengths of the human psyche”.

“We try to make each of our videos different from the others, while being true to the singer and the lyrics. ‘Orion’ is like nothing we have done before; it has a very cinematic ‘big-screen’ look to it… and was really a lot of fun to make,” says Ciravolo.

‘Orion’ will be included on the next Beauty In Chaos album ‘Behind The Veil’, which will feature all female vocalists and is slated for release in February 2022 via Los Angeles’ 33.3 Music Collective. In the meantime, ‘Orion’ is available via Bandcamp. Beauty In Chaos’ catalogue can also be explored at https://www.beautyinchaosmusic.com/music-store 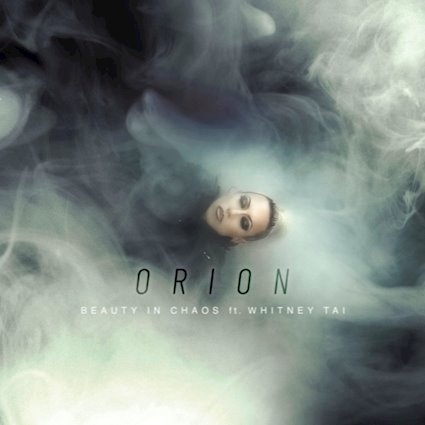 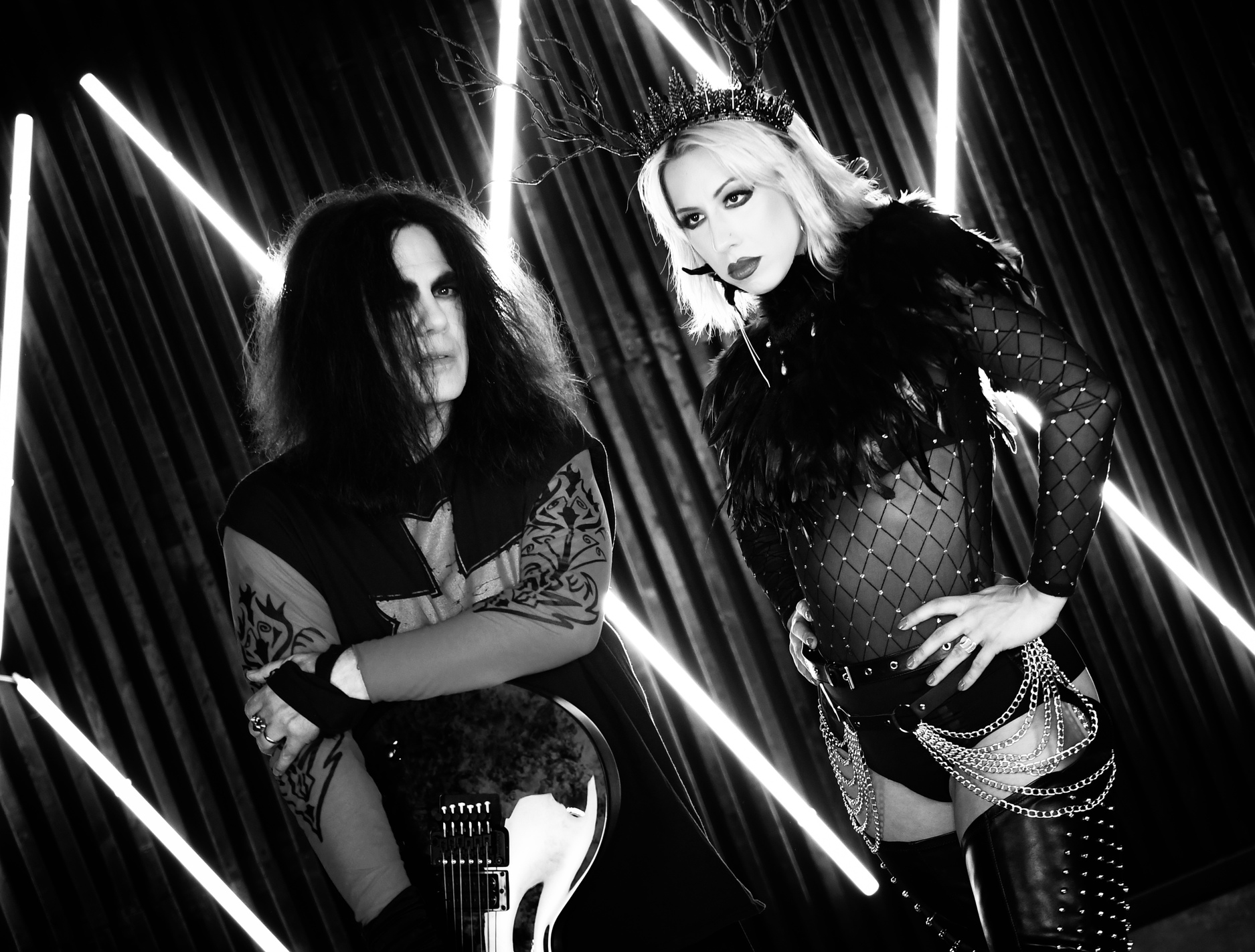