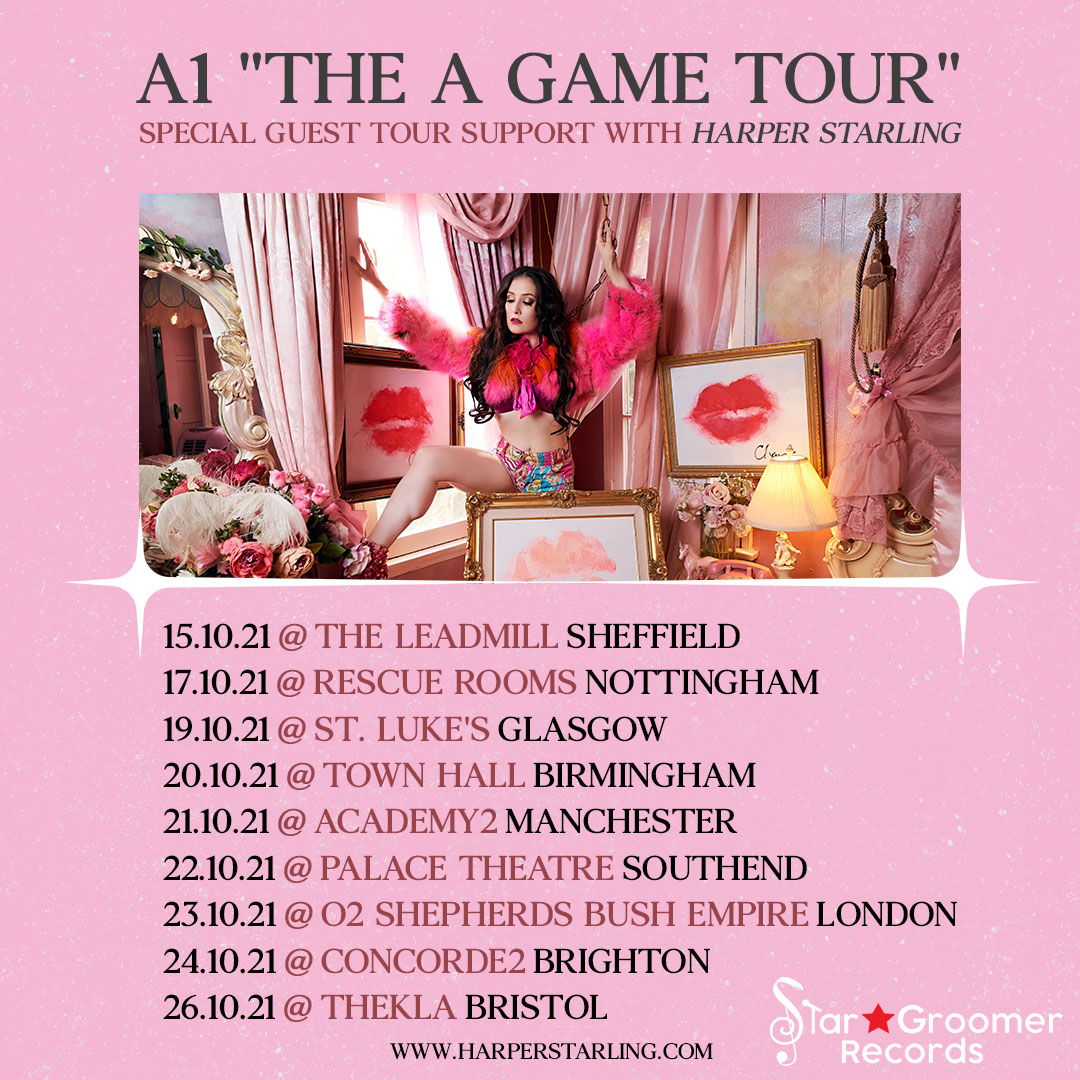 Dance-pop artist Harper Starling is announcing a UK tour supporting British-Norwegian boy band A1. Harper will be joining ‘The A Game Tour’ beginning in Sheffield at the Leadmill on October 15. Tickets for ‘The A Game Tour’ are on sale now: harperstarling.com/shows.

Raised in Milwaukee and now based in Los Angeles, Harper Starling was destined to be a performer. Having been diagnosed with Tourette’s Syndrome at a young age would have deterred most, but not Harper. When she steps on a stage, any related symptoms magically disappear and are replaced with the ability to soar and achieve her dreams. Her dedication to her craft has led her to achieve multiple top 20 Billboard Dance hits including her #1 single “Euphoria” with The Perry Twins. With her newest release, “No More What If,” it’s clear that Harper Starling’s courage and unwavering determination has created a star in the making.

Listen to Harper Starling’s new single “No More What If”: https://ffm.to/hswhatif

Buy tickets to see Harper Starling on tour with A1: harperstarling.com/shows 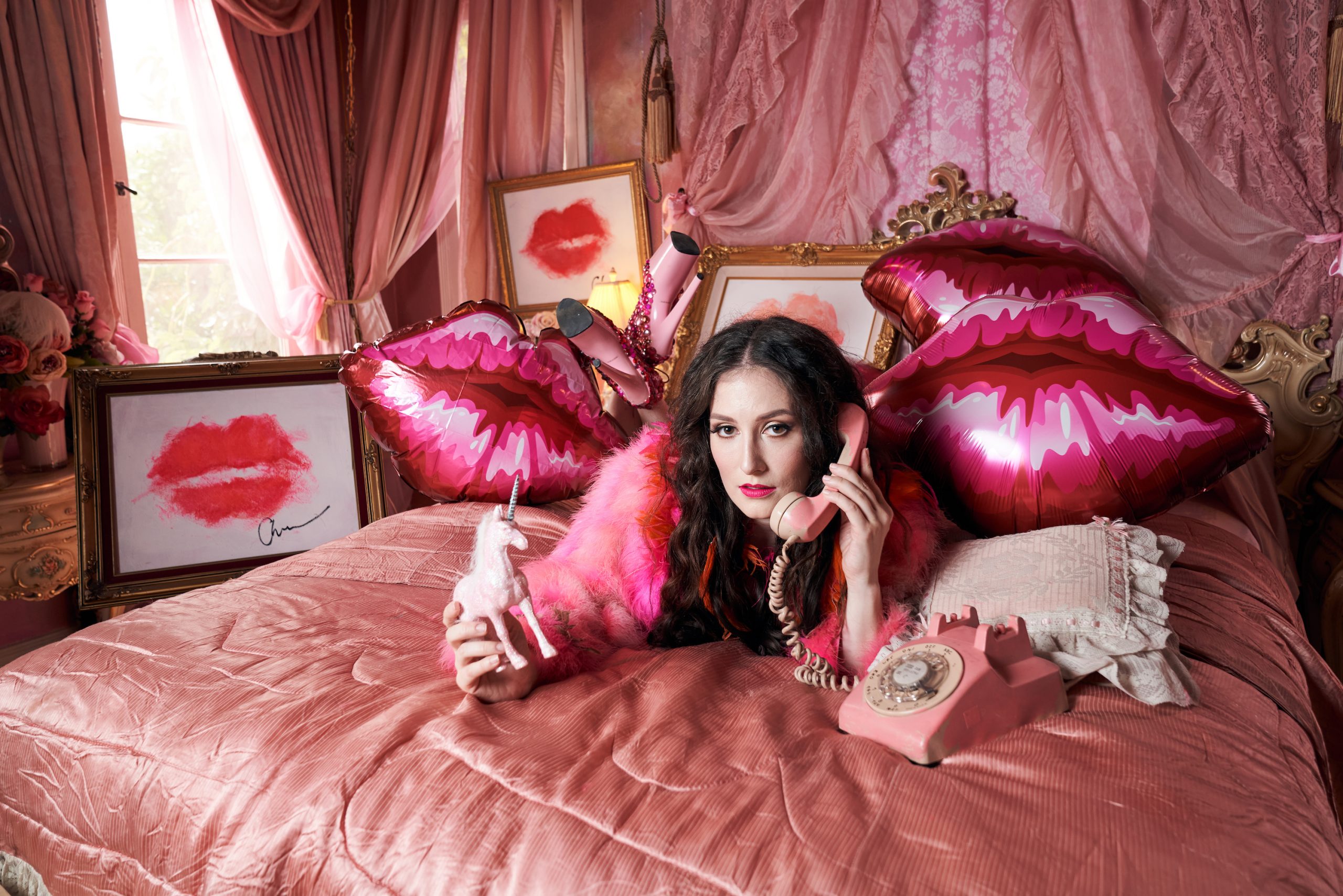