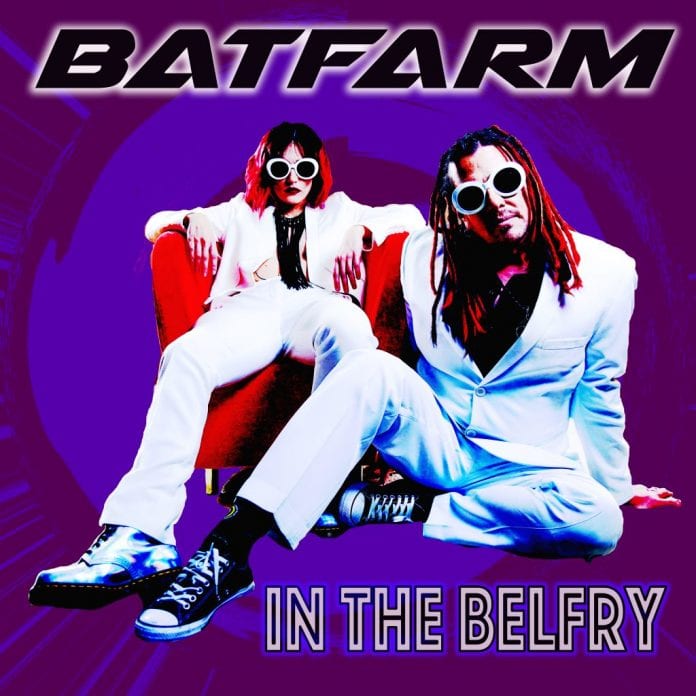 Alexx Calise and Dennis Morehouse make up the Los-Angeles based duo Batfarm which they describe as an alternative rock band whose sound can best be described as “darkedelic.”

Batfarm just released their new six-song EP In The Belfry and is available on major online media retailers.

In The Belfry tracklist:

LEARN MORE ABOUT ALEXX CALISE
RELATED ARTICLES
From Business to Batfarm: Alexx Calise Does It All