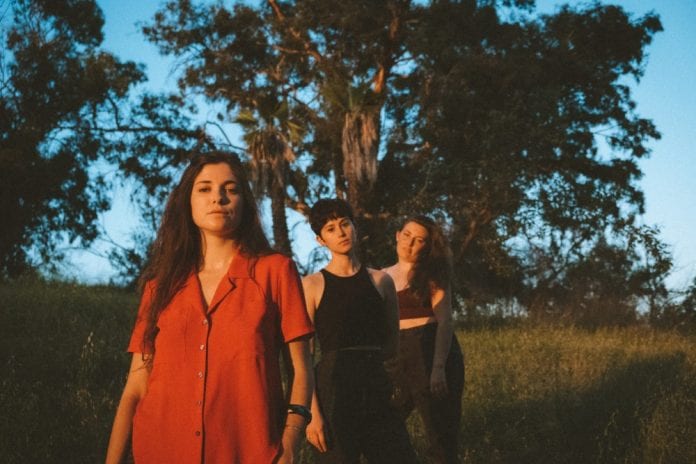 Their debut EP, Waterslides (recorded when the band was a two-piece) has been premiering as singles since October 28, 2019. They kicked off the series of releases with their first single “Bake”, a vast, swelling song that blends themes of the California drought, ancestral pain, and self-reflection. Stilljill celebrated that release with a packed show at the Bootleg Theater and Anina joined the band around the same time.

Waterslides, the EP as a whole, is about women and fluidity. It’s also about the adaptation, anger, love, and acceptance that constitutes the general human experience. The songs on the EP respectively traverse between personally lived stories and the grander narrative of our modern world – like the reality of climate change, navigating life as a woman, heartbreak, cultural and political injustice, the LGBTQIA+ experience, and vulnerability. Where “Bake” opens the story with surrender, Waterslides closes it out with a sense of deep, reflective excitement for the unknown ahead.

Performances on the EP include Alex Stills’s soaring vocals and expansive guitar with Jill Parker’s dynamic drums. Together, they cultivate a massive sound with a stripped-down set up – keeping the vibe of the record primal, intimate, and organic enough to make the juxtaposition between simplicity and vastness clear to the listener.

Waterslides was recorded at Seahorse Sound Studio and produced by Billy Burke of Gooey Music Productions. 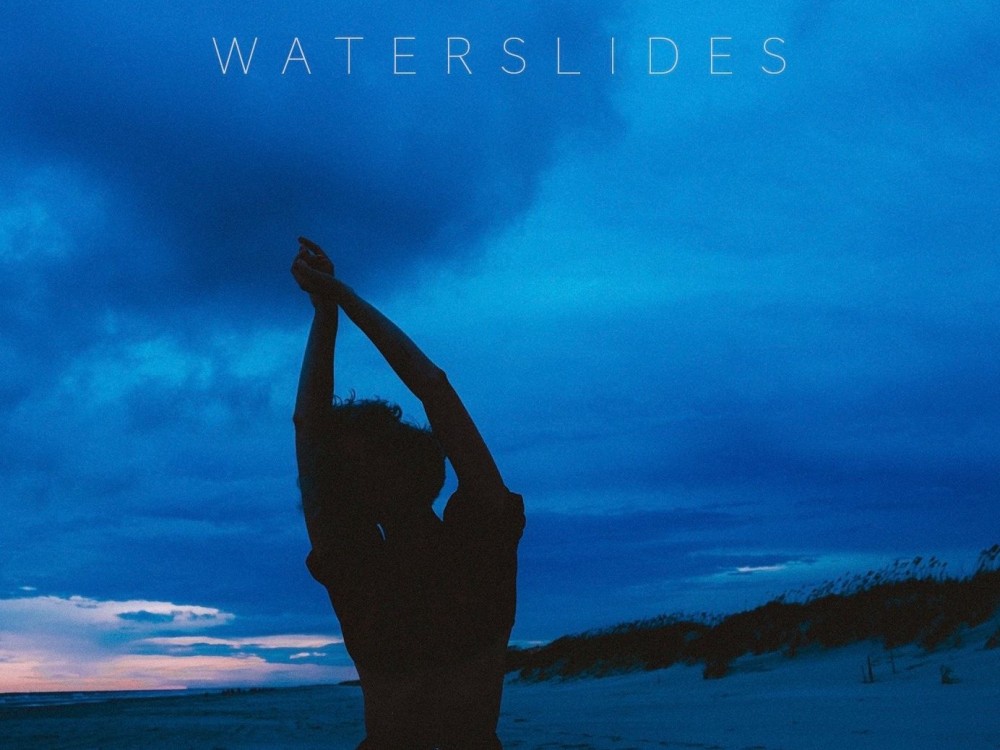 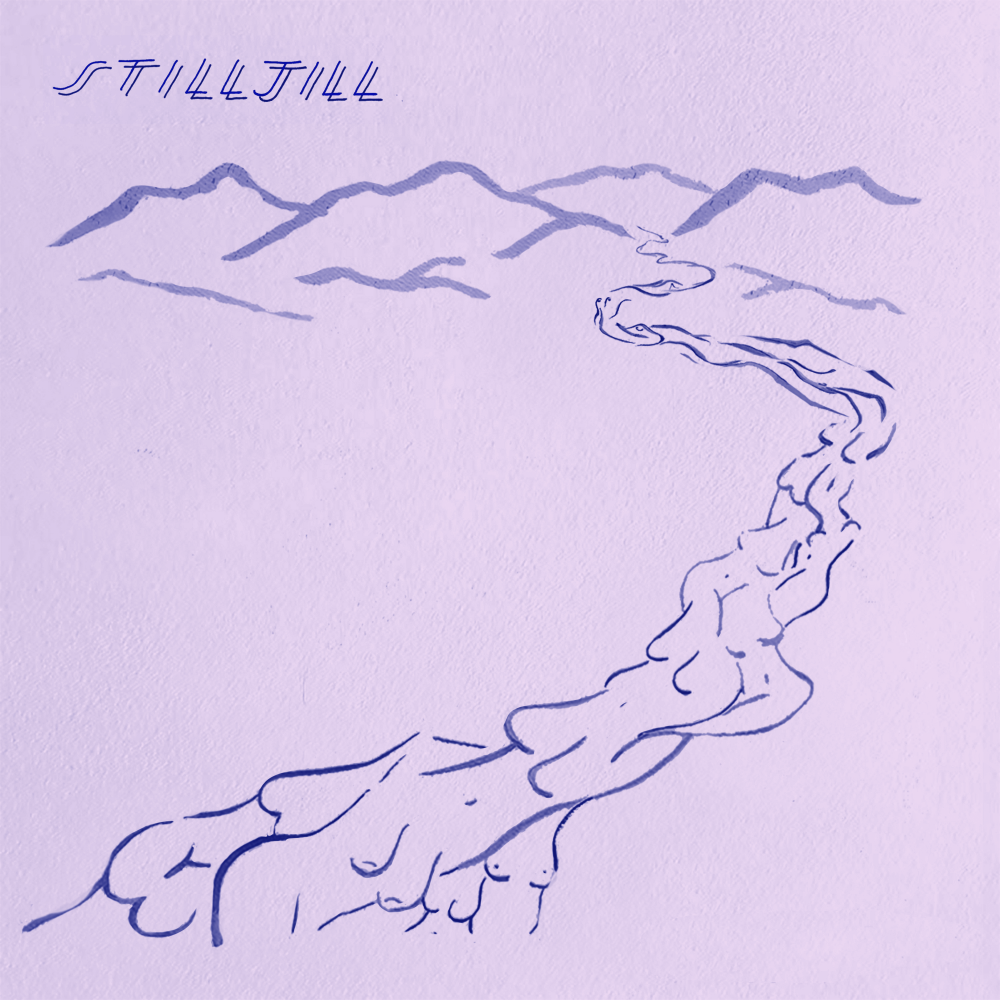