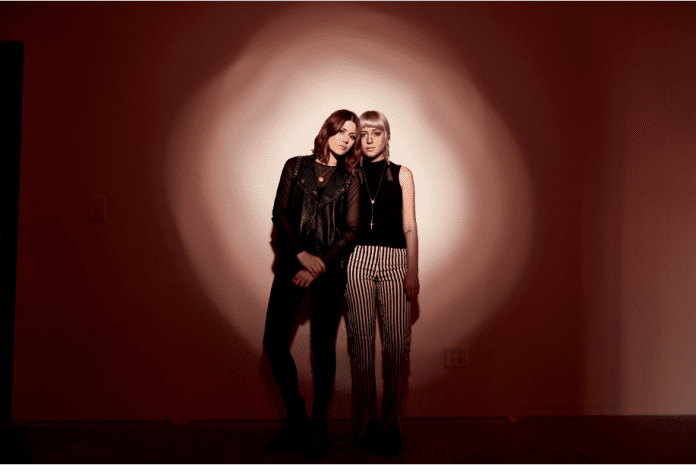 Bandmates Rebecca and Megan Lovell have maintained an outlaw mindset in a traditional genre, infusing pop sensibilities with a raw and traditional blues foundation. Their sound has attracted fans all over the world, including music legend Elvis Costello, Russell Crowe,Nicole Kidman, and Keith Urban who brought the band on to support his Graffiti U World Tour.

The band is currently headlining their own North American tour before supporting Bob Seger & The Silver Bullet Band at the end of December, all of which comes at the end of an insanely busy year with performances at Bonnaroo, Lollapalooza, and most recently Across The Great Divide in Los Angeles.

WHAT THE PRESS HAS BEEN SAYING:

“The siblings cover themselves in the Delta mud, clawing through the mosquito-infested woods with sounds that get under your skin and stay there.” — American Songwriter

“They aren’t jumping on some Americana bandwagon. If anything, they’re leaping off a suddenly packed train and daring to tumble down a less safe, creatively challenging path to pop accessibility. On yet another new release, the rewards outweigh the risks of straying from (yet never ignoring) past successes.” —Stomp and Stammer

“The Atlanta-born sisters Rebecca and Megan Lovell are descendants of celebrated US writer Edgar Allen Poe and have an appropriately gothic feel to their country blues churn and holler.” —Mad Mackerel 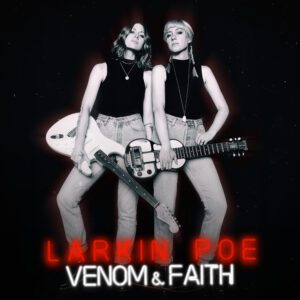 2/25 – Keeping The Blues Alive at Sea V – Cruise that departs from Tampa, FL