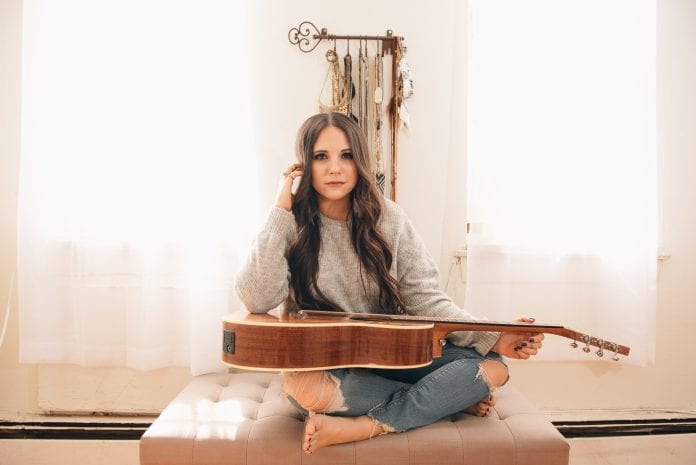 NASHVILLE, Tenn. (May 24th, 2021) – Country newcomer Lauren Davidson releases her highly anticipated single titled “Thinking About You” on all digital platforms. You can stream the new single by clicking here.

“Thinking About You” is featured on ACM’s New Music Friday playlist, The Nash News, Country Swag, and Country Sway‘s Undiscovered, Notable, and Highly Addictive Releases feature, and many additional editorial and playlists.

Blending New York City vibes with the rich tones of contemporary country music, she has created a genre all her own, and audiences and critics just can’t get enough. Lauren’s been one of the first country artists to perform at Lady Gaga‘s father’s restraint in New York – Joanne Trattoria.

In the past year, Lauren’s been featured on several editorials including Apple’s Best New Songs, Spotify’s New Music Nashville, and Apple’s New In Country playlist editorial.