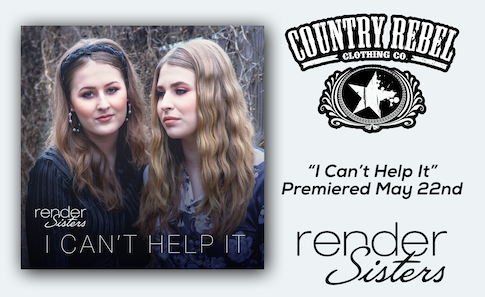 NASHVILLE, Tenn. – Pop-country duo Render Sisters continue to produce music that is vocal harmony bliss, as the teenage sisters from Arkansas exclusively premiered a new live-shot video of their cover of Hank Williams‘ 1951 classic country hit “I Can’t Help It (If I’m Still In Love With You)” by way of Country Rebel (click to watch).
The up-and-coming pop country duo filmed the video at Michael Lattanzi’s Lattitude Studios South in Leipers Fork, Tennessee, with studio ace Britton Cameron who both produced the audio and performed on the track.
The song, which was also made popular by crossover country-pop singer Linda Ronstadt in 1974, was released by Render Sisters across all major digital music platforms on Friday, May 14. Their harmonious take on the tune can be downloaded or streamed now at linktr.ee/rendersisters.
“When we heard the Linda Ronstadt version of this song, we fell in love with the song’s tone and dynamics,” said Mary-Keaton Render.
“We knew it would sound good with our harmony, so we put our twist on it and the idea was put into action,” Stella Render added. 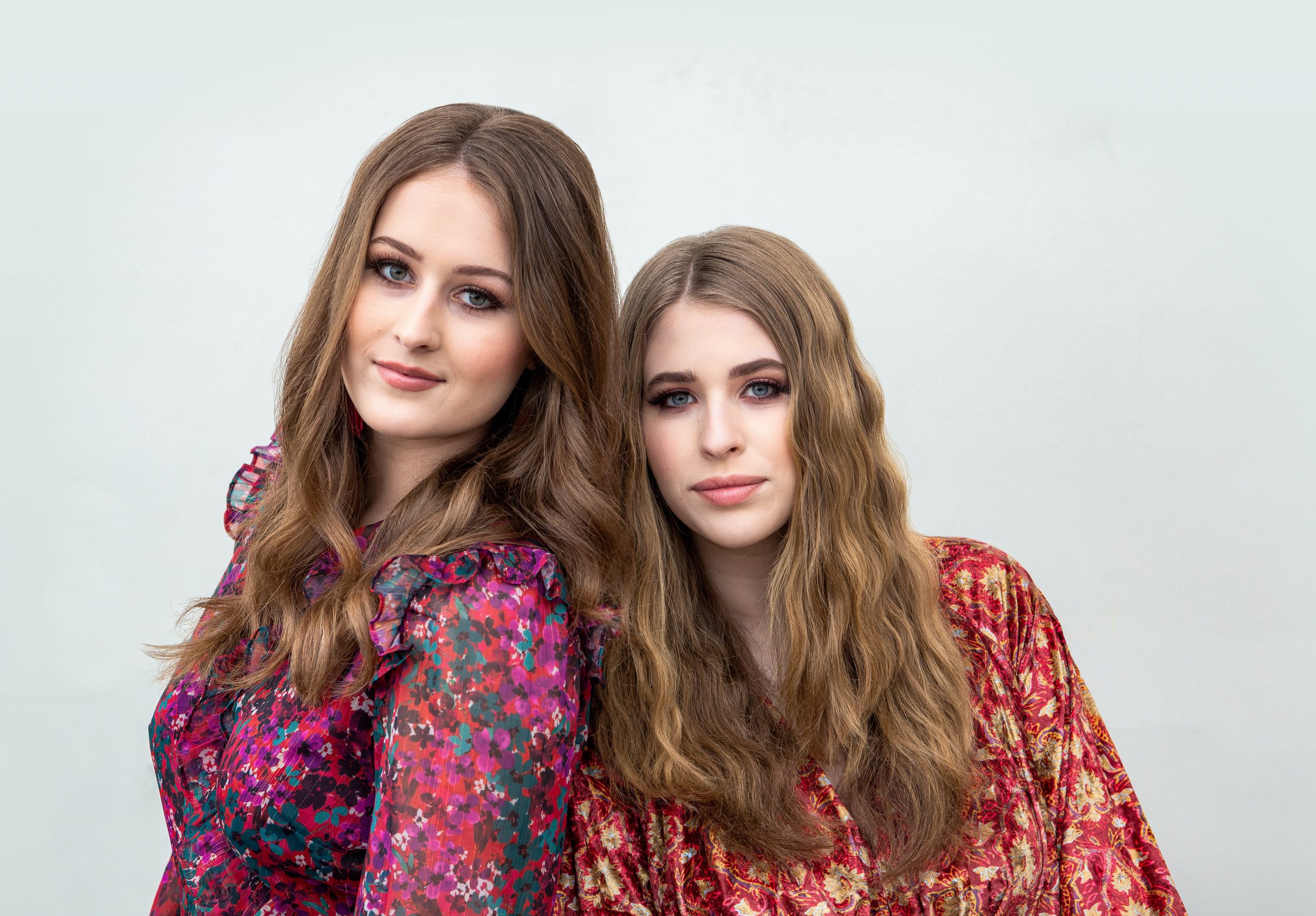