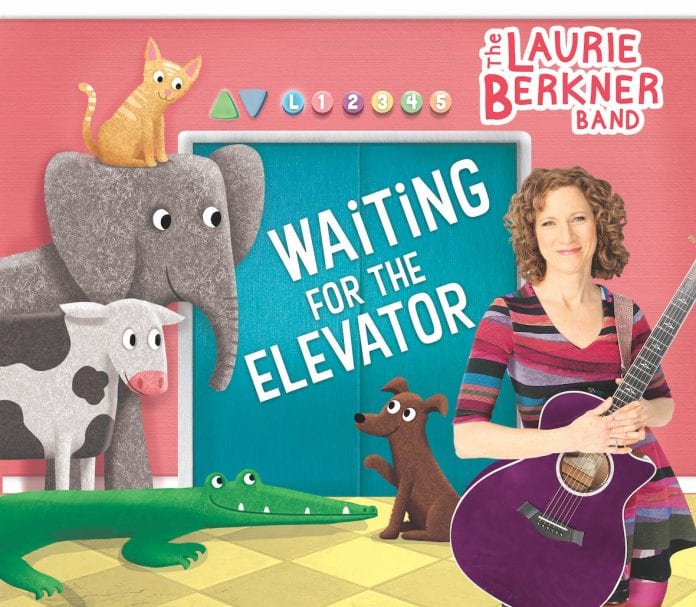 “The Adele of the preschool crowd.”– The New York Times

“At the beginning of 2019, I chose a word to represent what I wanted to strive for this year. The word was ‘growth,'” says Laurie Berkner. “In that spirit, I wrote the songs on Waiting For The Elevator about various forms of growth that are part of a child’s development, like exploring and learning about feelings, movement, letters, numbers, colors, months, games, and relationships. I hope these songs help elevate simple, everyday experiences to be more special and worthy of celebration, like … waiting for the elevator!”

The Los Angeles Times declared, “Laurie Berkner does what Fred Rogers did: respect, validate and reassure young children.” In Waiting For The Elevator, Laurie creates an entire world of song and expression in which enthusiasm and respect for the growing child is front and center, with emotional development sitting right alongside intellectual development.

Part of the magic of Laurie Berkner is that when you hear one of her songs, even for the first time, it seems as if you have known that song forever. On Waiting For The Elevator, this is especially true of the title track, a counting song that is already one of Laurie’s most-requested numbers; “Do You Hear The Bells?” featuring the crystal clear voice and consummate musicianship of special guest, Tony Award-winning Broadway actor and singer Gavin Creel; and the romping, stomping “Somos Los Dinosaurios,” a Spanish version of Laurie’s beloved classic “We Are The Dinosaurs.” Here, Laurie has recorded in another language for the very first time!

Laurie Berkner is a singer, songwriter, lyricist, author, and founder of Two Tomatoes Records, LLC. Laurie’s albums, released on her own Two Tomatoes label, have been best sellers on a chart typically dominated by movie soundtracks and major label compilations. With an average of nine million monthly streams and millions of albums, songs, and DVDs sold, Laurie’s songs have become beloved classics for children worldwide. Her debut DVD, which went quadruple platinum, was the first-ever indie children’s music DVD to enter Billboard’s Top Music Video chart at #1. Her top five music videos have garnered more than 32 million views on YouTube.

A longtime fixture on TV’s Nick Jr. and Sprout channels, Laurie was the first recording artist to ever appear in a music video interstitial on Nick Jr. and was featured in nearly all the episodes of the channel’s Jack’s Big Music Show. Laurie’s music videos now appear on NBCUniversal’s Universal Kids channel. She is a familiar radio presence on SiriusXM’s Kids Place Live channel and other children’s broadcast outlets around the world. Laurie can also be heard in a ten-chapter Audible Original Series she created, Laurie Berkner’s Song & Story Kitchen.

As one of the most popular children’s entertainers in the US, Laurie Berkner has filled numerous performance spaces nationwide with adoring fans. She maintains a busy touring schedule, both solo and with The Laurie Berkner Band, and counts Lincoln Center, Carnegie Hall, and the White House among the many prestigious venues at which she has appeared. 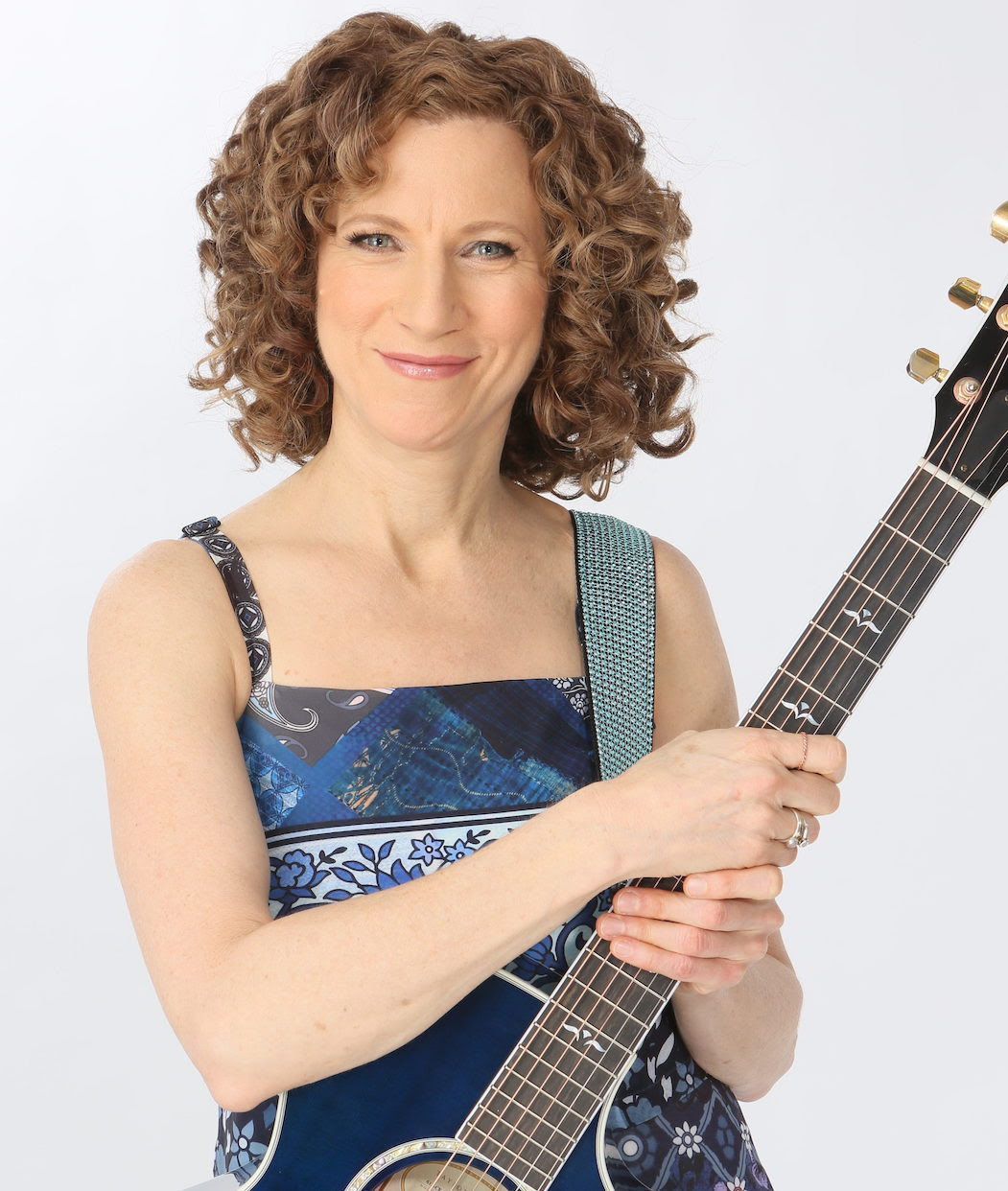 Waiting for the Elevator will be available at all major online outlets.