Lily & Madeleine will premiere their “Just Do It” video live on their Official Youtube Channel today at 1pm Central. The band will also be live in the chat room the entire time answering fan questions while the Laurel Cohen-directed video plays for the first time.

“We’re so excited to share this video for ‘Just Do It’ directed by our dear friend Laurel Cohen,” Madeleine commented.  “We had the chance to run around in the mountains of Colorado with an incredible crew and create some summery magic in this video. We hope you enjoy!”

Lily & Madeleine are also set to support Penny & Sparrow this Fall.  Prior to the tour, they will play select headline dates including appearances in Brooklyn, NY, Boston, MA, Washington DC, the MidWay Music Festival in Bloomington, IN and more. Please see all dates below. 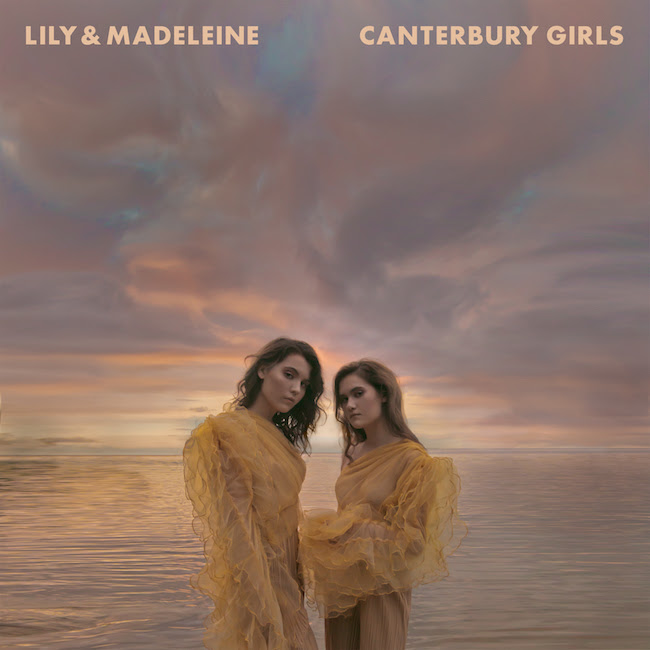