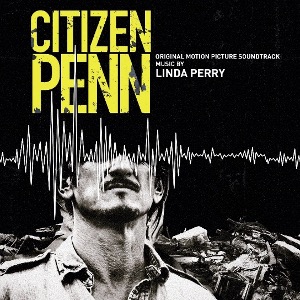 New York, NY – (May 20th, 2021) – Multi-Grammy Nominated, Golden Globe Nominated, Songwriter Hall of Fame Inducted Singer-Songwriter, Producer and Composer Linda Perry puts her magical touch on the score of the upcoming Motion Picture Soundtrack: CITIZEN PENN to release on Lakeshore Records on May 7th. The film will follow on May 6th on discovery+.

CITIZEN PENN is a deeply meaningful and inspiring film, beautifully shot in the wake of the 2010 Haiti Earthquake that has been directed by Don Hardy (“Pick Of The Litter.”) Perry’s score perfectly encapsulates the film’s-larger-than-life drama and personalities, the endurance of human spirit, and unwavering all-hands-on-deck local community problem-solving.  Bono gives a chilling performance of the only artist driven track on the soundtrack, Eden: To Find Love which was co-written and produced by Perry.  The song will be featured during the film’s end credits.  “Linda Perry is an unparalleled music icon with an incredible talent for crafting deeply resonant music both on and off the screen. Lakeshore Records is honored and thrilled to partner with Linda’s brilliant foray into film scoring with this deeply meaningful film,” says Brian McNelis, President, Lakeshore Records.

Directed through the lens of Don Hardy, the film is now a look back at a decade in the life of a man who decided to help the people of Haiti during the greatest humanitarian crisis of all time and the struggles and triumphs he and his organization faced along the way. It is a film about how you build a plane while it’s already in the air and how you keep it flying after it has grown bigger than you ever imagined.   “Deep down, this is why I tried to make this film for so many years. What I saw in Haiti back in 2010 and over and over in the years since changed me as a filmmaker and as a person. The kindness and collaboration shown by the volunteers, the Haitian people, the medical personnel, and of course Sean, was unlike anything I’d seen before…or since. Hopefully, by giving audiences a window into the world of international aid and disaster relief they can find a bit of that activist spirit too,” states Hardy.  After such powerful and emotive imagery caught on film, Hardy helmed Perry and tasked her to match what was caught on tape to tell the story through music.  “When I first began talking to Linda about scoring Citizen Penn, a project I’d spent almost a decade trying to get made, I never could have imagined the challenges we would face getting the film finished and out into the world. We quickly developed a shorthand while working remotely due to COVID-19, and her commitment to the project never wavered. Linda understood the film’s deeper themes and our protagonist, Sean Penn. She wrote and played from the heart. Her passion and artistry elevates every scene.” 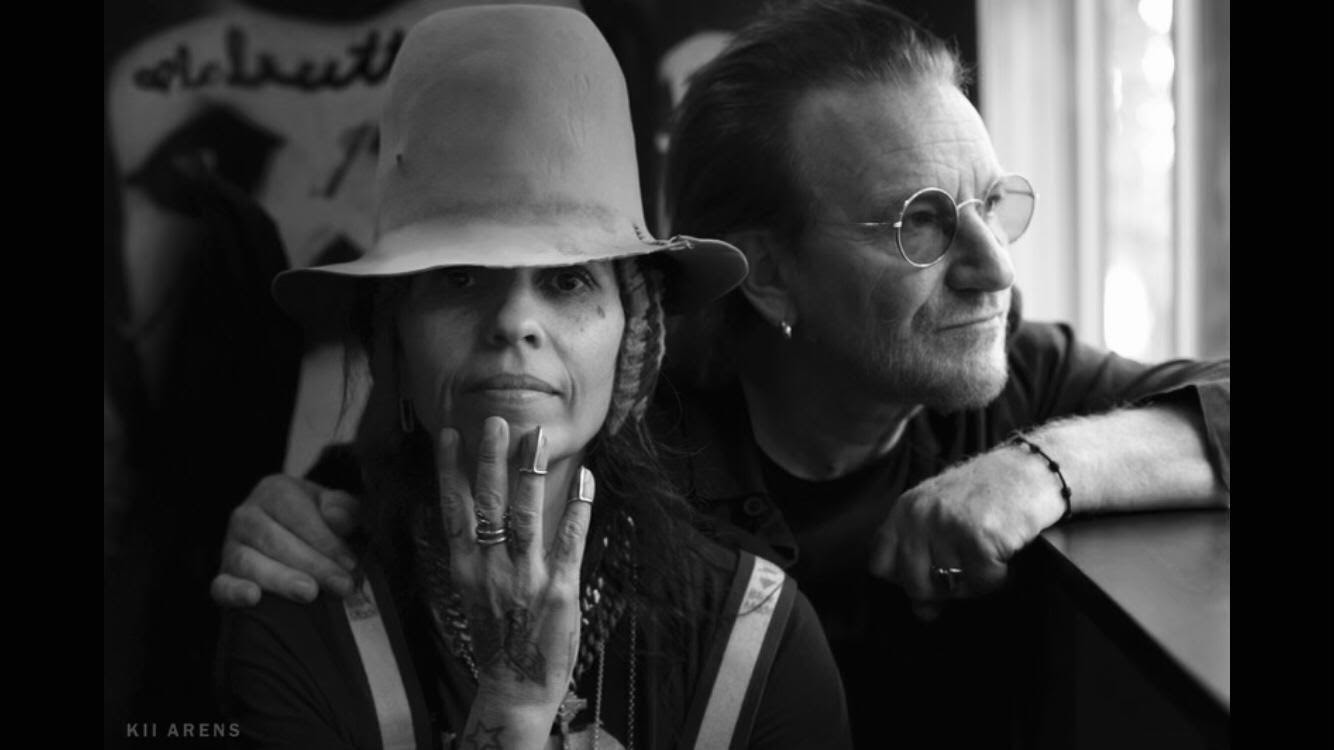 Perry previously contributed original songs to Peter Sollett‘s Feeheld as well as Anne Fletcher‘s Dumplin (co-written with Dolly Parton), for which she received a Golden Globe and Grammy Nomination.  “My dream was not to be a big rockstar, it was to create music that would play a supporting role in films.  Every song I write comes from a visual, not a word, not a strum,” says Perry.