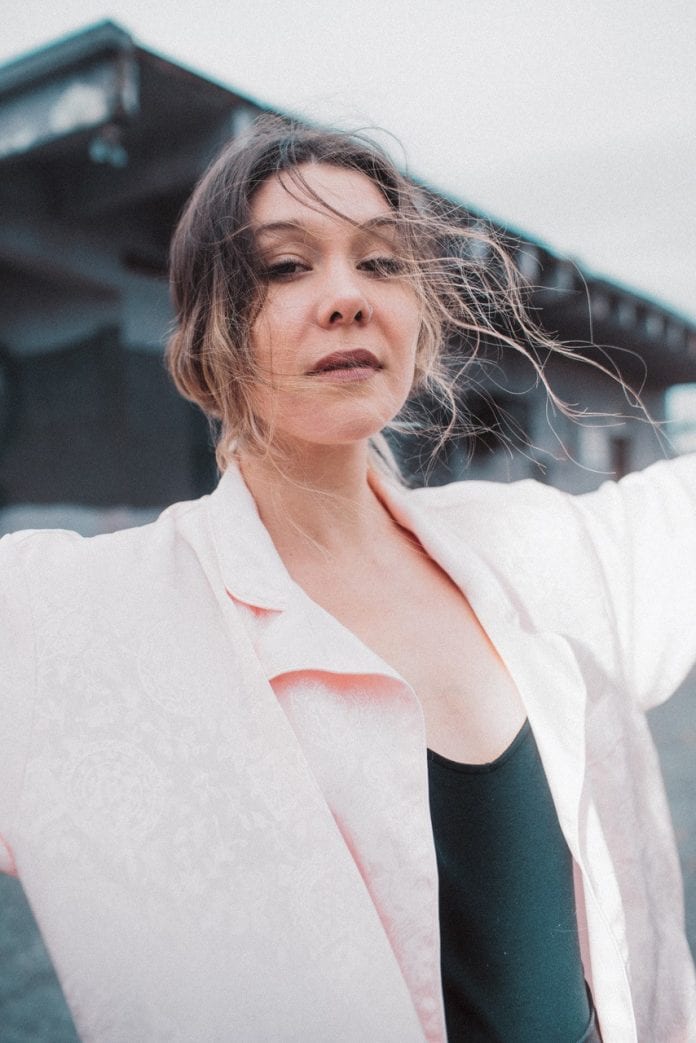 Singer-songwriter Bre Kennedy has spent years as a songwriter writing for other artists as well as co-writing with artists for her own music. She has spent the last several years focusing on creating her own story releasing an EP Jealous of Birds in 2019, followed by a second EP Twenty Something in 2020.

This year, Kennedy will be releasing a new album and, to date, has released several singles. Her first release was the single “Progress” released in April, and today releases a second single from the upcoming album titled “Wilburn Street.”

I love the overall vibe on your new single, “Progress,” off your forthcoming album. Tell us about the inspiration and writing process for the new single.

“Progress” was the last song I recorded for the record. It’s funny; I had a 13 song album recorded and STILL didn’t feel like I made any Progress. I wrote this about the feeling of never feeling like I’m getting enough done in a world where it feels like we have to perpetually be reaching for goals and delivering outcomes. And sometimes we just need to go into seasons of being in solitude, with ourselves, and sometimes that’s when we make the most progress. That’s how it was for me anyway… I did a lot of internal work the past few years quietly that I am only realizing now. There is a power to little changes that lead to an overall bigger outcome of Progress later.

Another single off the album called “Wilburn Street” is releasing today. Tell us about the inspiration for that song as it has some very thought-proving lyrics.

I started writing “Wilburn Street” on March 13, 2020, with my best friends and band about being able to get away to our favorite place, “Wilburn Street,” to get through the hardest moments in life when times felt impossible. After the year we all went through, this song and these lyrics mean even more to me… “Nothing feels like it used to, there’s a lot to get used to / there’s a man on the television telling me that I’m gonna die if I don’t see in black and white”… now this song to me is a beacon of hope in overcoming the fear that has kept us all down. It feels like we can all connect and celebrate life together again. I wanted a song on the record that felt happy, filled with life and celebration beyond the fear that has been floating around for a while.

Do you have a favorite lyric that stands out?

My favorite lyric from “Wilburn Street” has to be “times are getting hard, but my friends and I go harder”… I love the idea that even when it feels like there is nothing we can do to help the gravity of what’s going on in the world, we can all at least be there for each other and make the most of a hard thing.

I wanted to challenge myself to take my background in writing pop songs and my natural way for myself in my room with my acoustic guitar and merge the two. 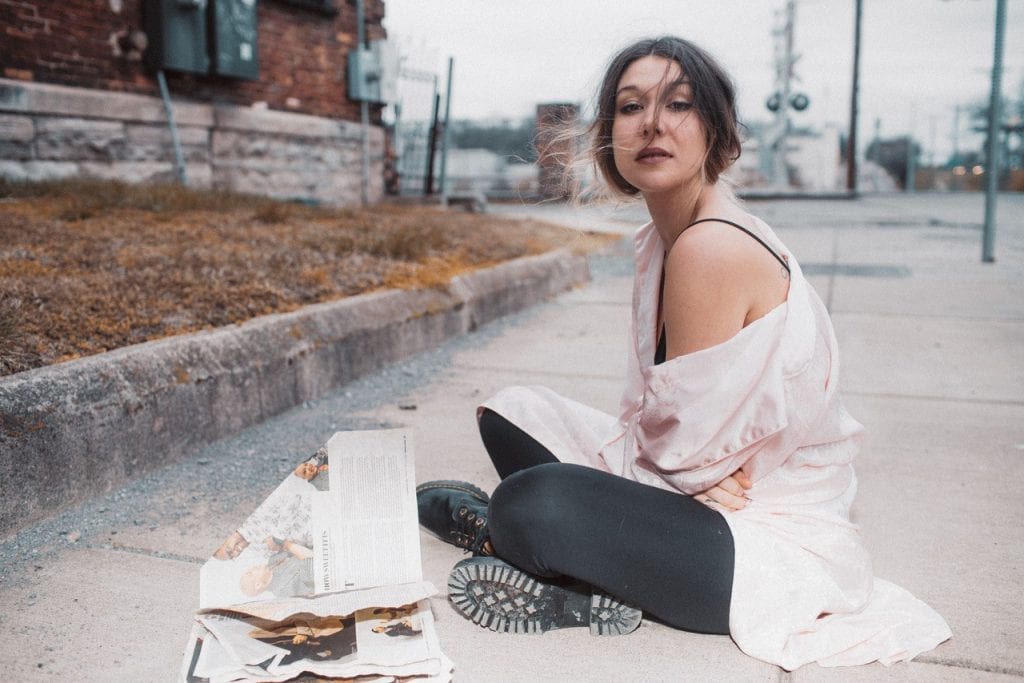 What can fans expect for your new album?

My album is the most vulnerable I have been about myself and my life so far. I touch on my growth, my journey getting in touch with my inner child, my control issues, how I view the world around me, my family, my friends, my past. It has a lot of colors throughout it. I wanted to challenge myself to take my background in writing pop songs and my natural way for myself in my room with my acoustic guitar and merge the two. There are plenty of songs to cry to and plenty to dance and cry to at the same time.

What did the recording process look like during the pandemic?

Recording through the pandemic was an interesting challenge. It pushed me to write and create in a different way: in solitude mostly. I wrote the majority of these songs over zoom on my computer or at home on the couch. So it created a VERY personal, introspective way of writing. I went to a cabin with my band for some of it and recorded vocals in the living room and sent files around from home. It was wild, and I am super proud of everyone involved for the ability to adapt and make the most of a hard time.

I hope that when someone listens to my music, they feel seen, understood, validated in the messy parts of being human. I want them to be able to feel it all and dance through the BS. That’s what these songs have helped do for me.

You’ve spent years co-writing and writing for other artists. What do you think makes a good song?

I feel like I am still learning what I think makes a good song. For me, it ALWAYS starts with the authenticity of the song and artist. I think songs that can find a way to say exactly that feeling that we all feel from a new perspective do it for me. I believe a great melody with a fresh point of view lyrically makes for a good song.

Every song is different, and ultimately, it just has to move
you or the artist who’s singing it.

What have you learned from those experiences?

I’ve been writing songs professionally for over ten years now… that’s so wild to say. I’ve learned A LOT about myself through the act of songwriting and the value of collaboration and being willing to stretch yourself. I’ve learned how to ask the question, “but is that the best that line could be,” as well as learning how to let a song live in what feels good rather than being too precious with it. Every song is different, and ultimately, it just has to move you or the artist who’s singing it.

I began really singing and playing live when I was 15 years old. I grew up with music in my house.

What is your “go-to” guitar for songwriting?

My go-to guitar I have used for all the songs you hear and on my album is my B-25N ’67 Gibson. Her name is “Honey.” This guitar is so special to me. I like getting percussive with my playing, and I love the papery sound she puts out.

In terms of guitar tone, what do you look for in an instrument?

In terms of guitar tone, I am always looking for something that sounds “played”… like it has a heavy heart. Warm, smooth top end. Small body, warm sound. Very woody.

With venues opening back up, will you be taking your new album on the road?

With the world and venues starting to open back up, I am absolutely going to be taking a lot of these songs from the album with me. So many of these songs helped get me through the gravity of 2020, and I can’t wait to get to see how they come to life!