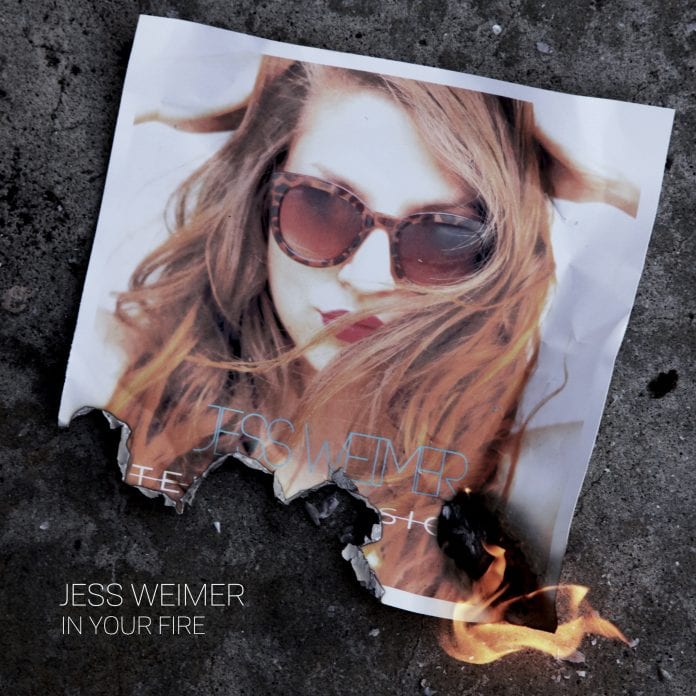 Los Angeles singer-songwriter Jess Weimer is an up-and-coming musician originally hailing from Wichita, Kansas. Music has always been a part of her life, considering she began performing in local musical theater productions at age five and classical violin training at age nine. The accomplished violinist then found the colorful flavor of fiddle and promptly joined a bluegrass band as lead vocalist and fiddle at 16!

Jess says, “I’m so excited to be premiering ‘In Your Fire’ on Guitar Girl Magazine! This song is about inner conflict. Sometimes you know very clearly what’s best but you still find yourself being pulled toward a messy situation. ‘In Your Fire’ expresses the frustration of feeling influenced by an outside source.”