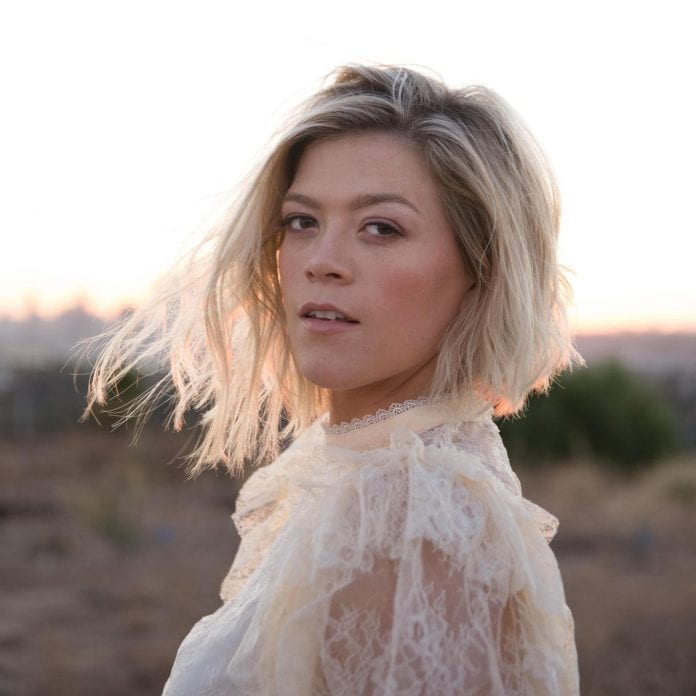 Nashville-based indie-folk singer/songwriter Liz Longley’s sixth LP, Funeral For My Past, is out today and available everywhere you buy and stream music, including Longley’s online merch store. The record’s warm sound was curated by Grammy-nominated producer Paul Moak (Mat Kearney, The Weeks, Caitlyn Smith) and brought to life by a cast of esteemed players known for records by Sheryl Crow, Willie Nelson, Jake Bugg, Ingrid Michaelson, Kim Richey, Cam and more. Funeral For My Past arrives following Longley’s amicable split with her former label, Concord / Sugar Hill Records, and a wildly successful crowd-funding campaign that placed her as the fourth most-funded solo female musician ever on Kickstarter. Her deeply devoted fans contributed over $150,000 in order to help her purchase the rights to and independently release Funeral For My Past, far surpassing the initial goal of $45,000. The elements of Longley’s demeanor that have helped foster such a connection with her fans show up throughout the album itself: it’s at times cozy and heartwarming, but with a bite that makes each track difficult to forget.

Longley recently spoke with Forbes Magazine for an in-depth feature detailing the process of bringing her new project to light. In the must-read article, she offers, “The pandemic has made me realize that as artists, we’re often looking for validation in the music business side of who wants to sign you to their label, or who wants to manage you, or who in the industry is saying, ‘Hey, you’re good enough,’ but what truly matters the most are the people out there that connect with your music. Those are the people that we should care the most about. Now that I’m running my own business and not looking at someone else [asking], ‘Hey, can you decide all of these things for me?’ I’ve realized that the power is always in the musician’s hands. We’re making the music.”

Landing on Newsweek’s “100 Albums Released in 2020 to Put on Your Radar,” Funeral For My Past has garnered considerable acclaim ahead of release. No Depression praises, “Longley mixes twangy songs (like the acoustic ballad ‘Get to Know Someone’) and scruffy pop-rock that could soundtrack a major movie (or real-life) moment. It’s the roaring bonfire you throw everything that’s tied to bad memories into, but it’s also the sizzling, smoky embers when the flames die down.” Billboard lauds the “Americana and gospel-flavored soul to shimmering pop anthems and touches of jazz;” while Folk Alley says, “Longley’s incredibly versatile voice feels right at home in this velvet lounge of a sonic setting created by producer Paul Moak and a wonderful band of players.” Audiofemme notes that the new songs “blend Christina Perri-esque vocals with a calming effect akin to Lana Del Rey,” and The Boot applauds the “soulful, Grace Potter-like highs.”

Having to postpone or cancel most of her touring plans due to the pandemic, Longley has continued to find new ways to connect with fans, including multiple intimate and engaging live stream performances — most recently for Sixthman’s Mi Casa, Su Casa! Sessions. After kicking off their “No-Contact Shows” Series, the Nashville Scene praised her “stellar” and “outstanding” set, saying, “The nuanced songwriter and mellifluous singer has built up a mighty fan base. Some folks have been following her from stream to stream, and she spent the first couple of minutes of [the] set responding to their notes in the comment panel.” Longley also recently participated in American Songwriter‘s “Behind the Mic” live stream series, who reviewed, “Liz Longley is a standout singer in a city that offers no shortage of superb singer/songwriters.”

In order to further extend opportunities to get to know her supporters, Longley has launched a new partnership with Patreon ahead of her forthcoming Christmas EP. She will be inviting fans behind the scenes like never before, with access to unreleased songs, online meet and greets, the recording process of her new project, and so much more. 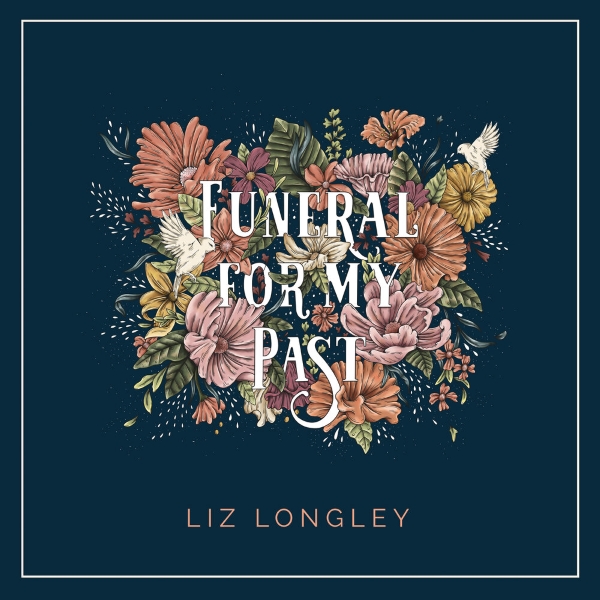