Lucy Spraggan is in a good place and wants to share it with the world. Today, she releases her fifth studio album Today Was A Good Day on Cooking Vinyl. Lead single “Lucky Stars“ has now had over half a million streams and is playlisted at Radio 2. The album is available here.
Last night, Lucy kicked off her sold-out headline UK tour in Inverness, which follows the recent announcement that she will be playing Glastonbury for a second time. Lucy is the only X Factor contestant ever to be asked to play Glastonbury – and now she will be returning for a second time on The Avalon Stage. Lucy played The Acoustic Stage to a completely full tent in 2017 and describes the performance as a ‘life-changing show’.  She kicks off her U.S tour on June 12th at NYC’s Mercury Lounge and swings around the Eastern half of the States.  U.S. dates below.

With over 50 million YouTube views, 240 million streams on Spotify and the most Googled musician of 2012, Lucy started out as a singer-songwriter performing at open-mic nights around the country. At just 19 years old she took the brave decision to perform her self-penned hit “Last Night (Beer Fear)” on the X factor and secured a Top 20 single andTop 30 self-released album while still competing in the show. It’s since had had over 40 million views on YouTube.

Through relentless touring, her innate songwriting ability and an ever-growing fanbase – Lucy has achieved an incredible four Top 30 albums (three of which were self-released) – the last of which went to number 12, and now Lucy’s signed a new record and publishing deal with Cooking Vinyl. Today Was A Good Day marks a new chapter for Lucy musically and personally – her fifth studio album has been produced by Jon Maguire (Calum Scott, Kodaline) and Lucy sounds at her most confident and accomplished.

LUCY SPRAGGAN: “End Of The World”

Last year, Lucy released “Stick The Kettle On” – the first track from the new album – in support of CALM – The Campaign Against Living Miserably and wanted to use her experiences to help others, this was recently used in a new episode of Grey’s Anatomy.  Her knack for telling a story through her songs hasn’t changed and in the past it has earned her comparisons to Courtney Barnett, KT Tunstall and Ed Sheeran.  This talent continues on the new album with tracks like ‘Connie’s Bar’, inspired by a woman she met in Florida; new single “Lucky Stars” and the poignant goodbye song “The Waiting Room” and “Home Wasn’t Built In A Day.”

After beginning the year as support for Melissa Etheridge across Europe and Scandinavia and playing SXSW , Lucy Spraggan now prepares for her own headline tour across the US and Europe.

Releasing this fifth album is proof of her enduring appeal. 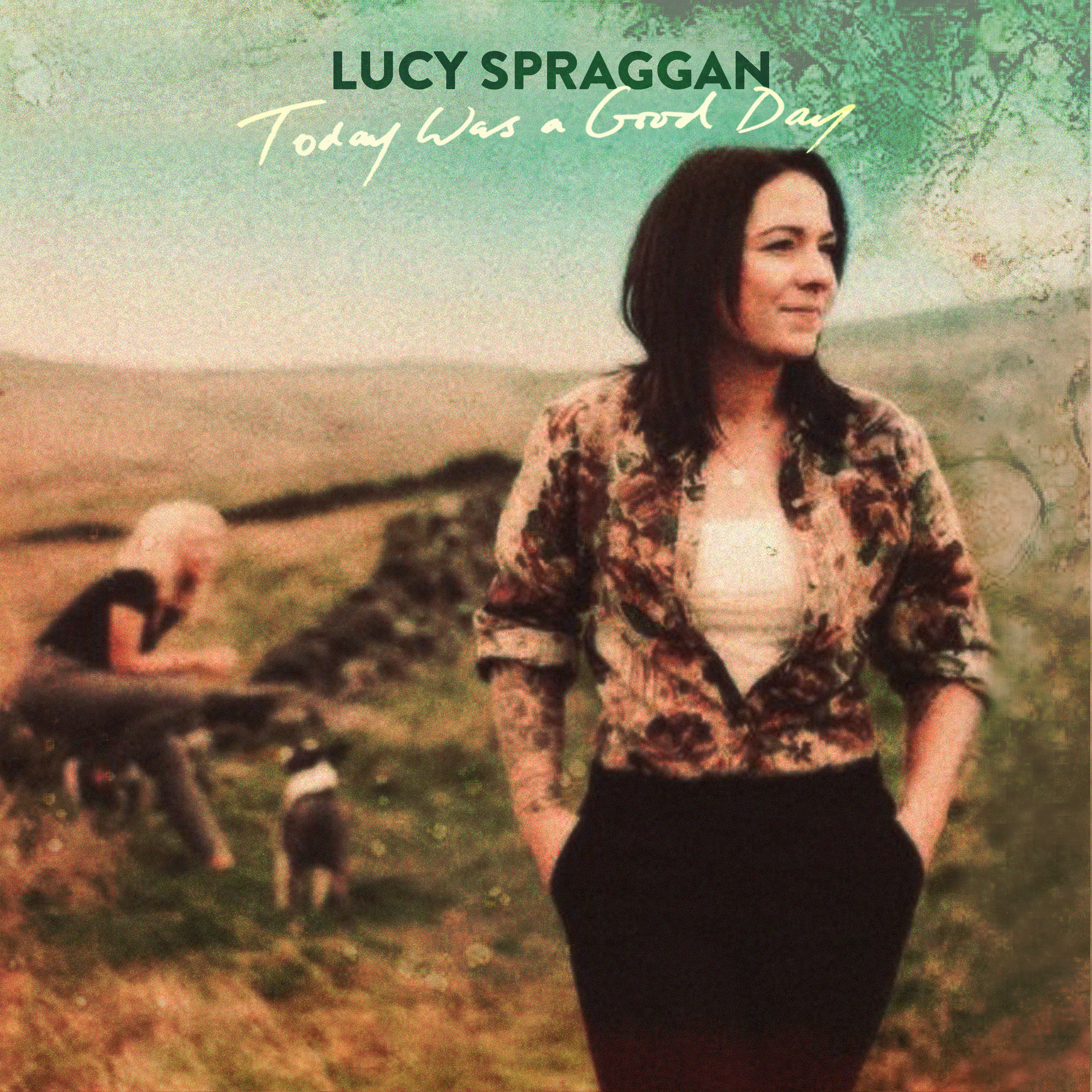 Today Was A Good Day Tracklisting