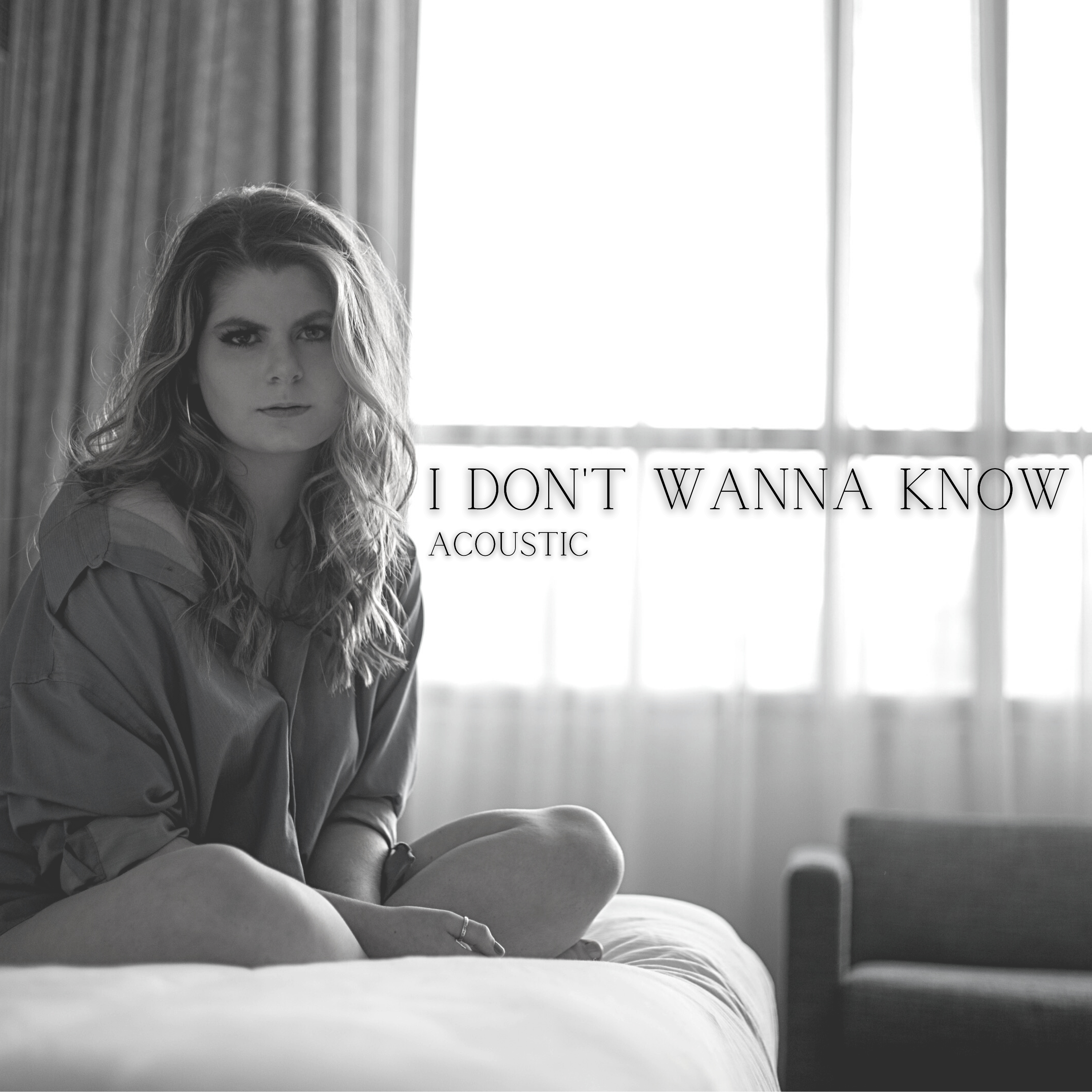 “I felt this track was important to put into the world because many times we see vulnerability as “bad” or “scary” due to it potentially revolving around aspects of life that hurt such as heartbreak,” explains Lyssa. “In my past, I’ve shoved those emotions down and they resulted in built-up anger and disrespect towards myself and towards people in my life that I love.” 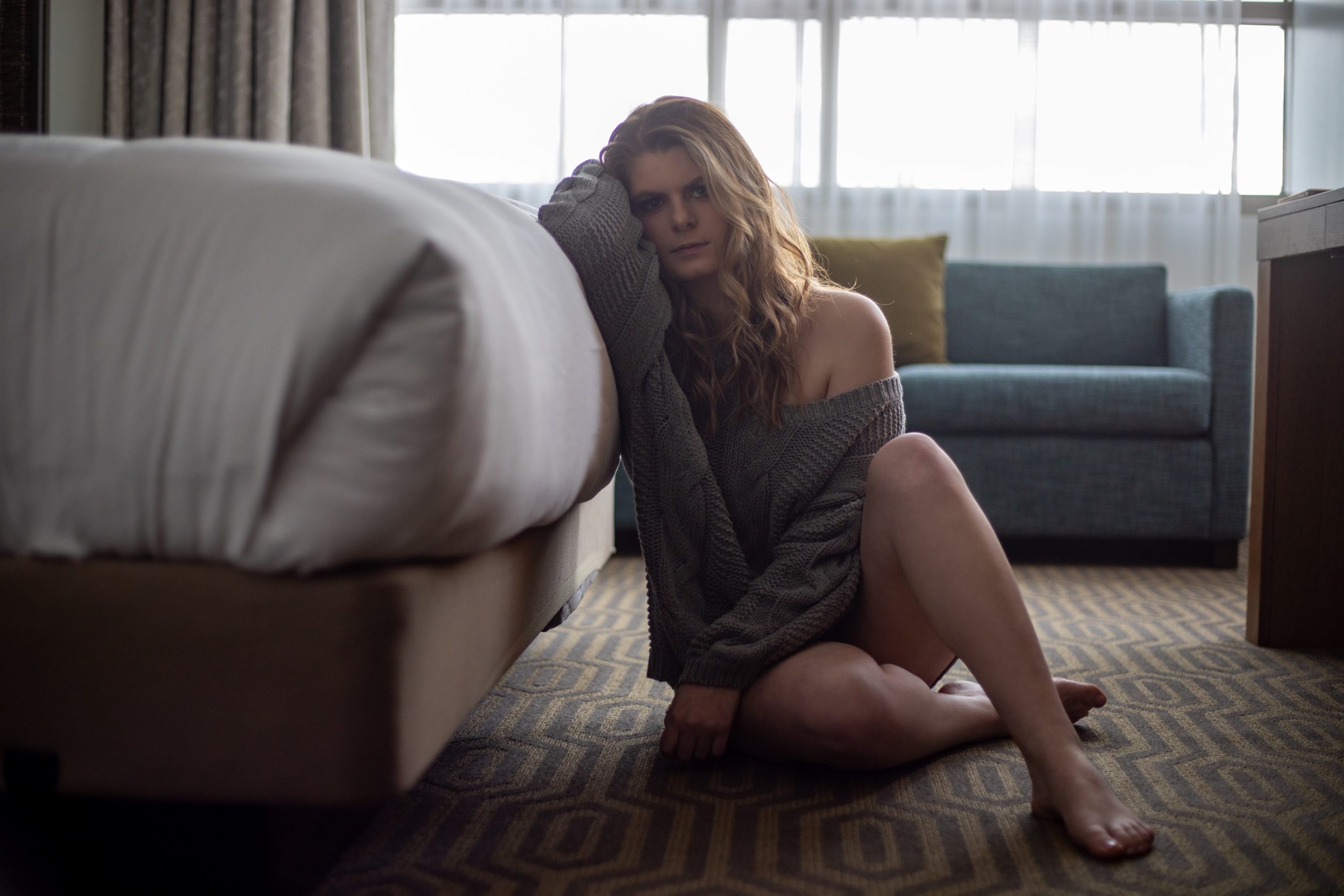 You can learn more about Lyssa Coulter by visiting www.lyssacoulter.com.