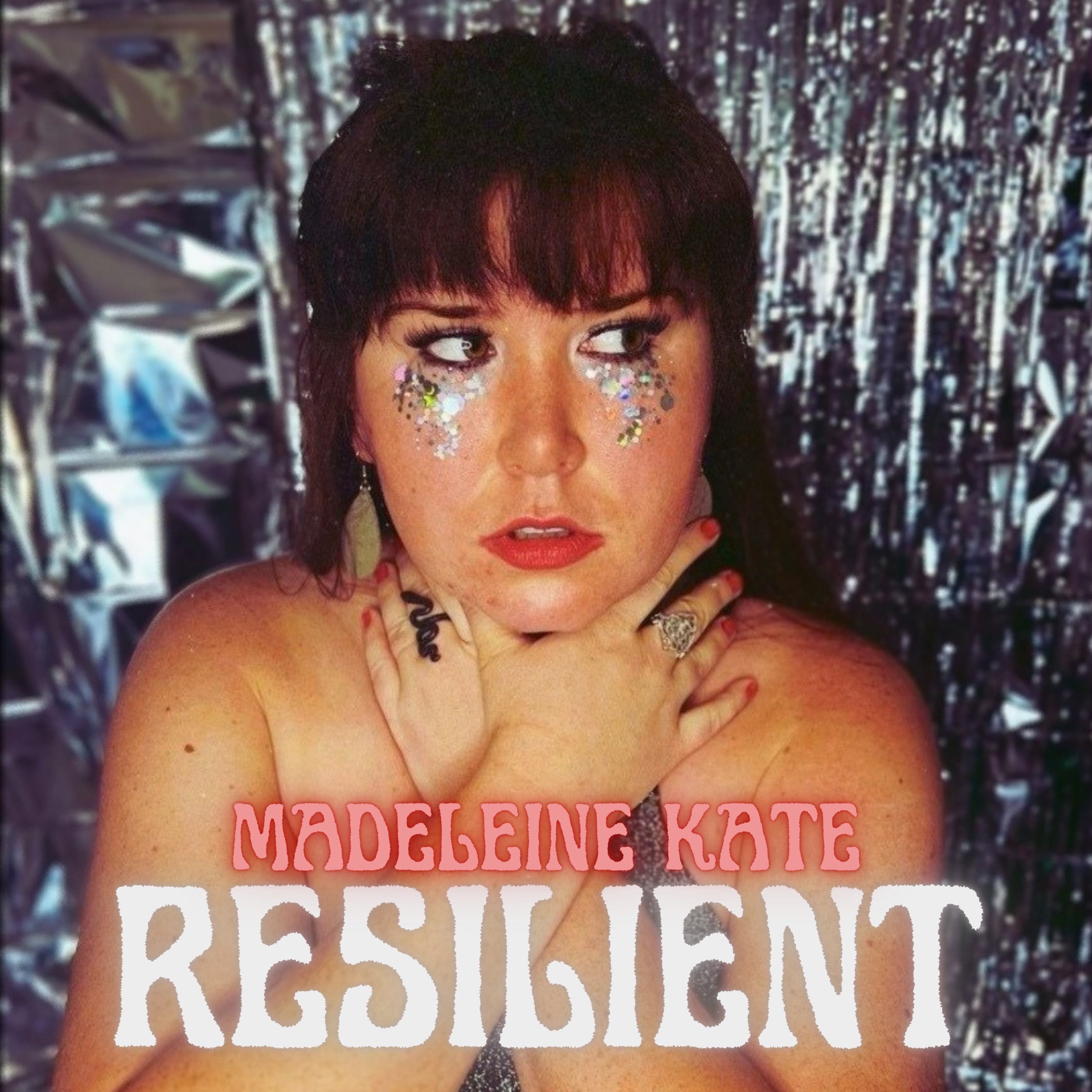 Nashville based singer-songwriter Madeleine Kate has released her second album, Resilient. Written during the height of the pandemic, Madeleine Kate explores feelings of sadness, anger, and loss, and overcomes them through sharing her vulnerability with her audiences. Through this act, she demonstrates her resilience, both as an artist and as a person.

“I have been called resilient for most of my life, but now, I believe it. Being resilient is the biggest compliment because it means you’ve been through hard shit, learned from it, and became a better version of yourself,” says Madeleine. “I recorded these songs in my one bedroom apartment in a city right outside of Nashville. These songs show the most vulnerable thoughts that I’ve had in a long time, and I couldn’t be more proud to release music that discusses struggles a lot of people do not want to talk about.”

Resilient will be available on all streaming platforms on Friday, May 13th.