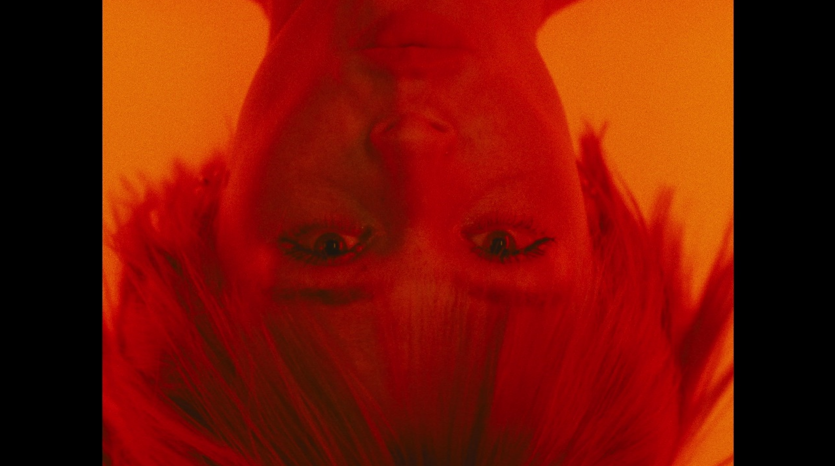 June 1, 2022 — (Hollywood, CA) — Today, GRAMMY® Award-nominated producer/songwriter/performer Maggie Rogers shared her new single, “Want Want” – a big, bracing celebration of the irresistible pull of desire. She teamed up with Kid Harpoon and Del Water Gap to produce the track, which was recorded at Electric Lady Studios in New York City, Peter Gabriel’s Real World Studios near Bath, England and Sid’s Palace in Scarborough, ME. The song was originally written in quarantine with Del Water Gap in Maine and brought to its full form with Kid Harpoon in NYC and Bath. Listen HERE.

Says Rogers, “‘Want Want’ started in Maine during the pandemic in a small studio assembled over my parents’ garage. I wrote and produced it with my old bandmate, Del Water Gap. It was really just about the fun of it all. Some bubblegum world to escape to in the middle of the isolation and darkness. The song found its final form over the next year and a half, editing and re-editing with Kid Harpoon until we found the perfect knock-your-teeth-out drums, the right growl of the guitar tone. That roaring synth, it’s just a Prophet stock sound, but it always reminded me a little bit of the intro to “Iron Man” by Black Sabbath. The right amount of bite that still invites you in. The video is about sensuality. About embodiment. About freedom. It was shot in in one of my favorite karaoke bars. Sticky floors and fluorescent lit bathrooms. Everything in its right place.”

Filmed at a karaoke bar in NYC’s Koreatown, Rogers performs “Want Want” with raw abandon in the official video. The energy builds as the sinuous verses give way to the frenzied chorus and she’s joined by her band and a growing, grooving crowd. View HERE. The clip was directed by Warren Fu who also collaborated with Rogers and director Michael Scanlon, on the visual for her previous single, “That’s Where I Am.”

“Want Want” is from Rogers’ new album, Surrender, which will be released by Capitol Records on July 29. Fans who pre-order the digital album will instantly receive “Want Want” plus “That’s Where I Am.” View the official video for “That’s Where I Am,” which features cameos by David Byrne, Quil Lemons and Hamilton Leithauser, HERE.

NPR said, “‘That’s Where I Am’…is a chunky-boot strut through a floral pop fantasia. Stuttering electronics and handclaps underpin the momentum that builds through the song’s first minute, but then Rogers opens a floodgate of sleek guitar distortion, bassy synth and gated reverb on crashing drums. The overall effect has major ‘90s Alterna-Rock Chick Energy – crunchy production, big guitars, swirling but sturdy motion, restless and unafraid emotion. Rogers, in a chill performance that pushes her voice to stadium-rocking levels, is more than up to the task. She’s having an absolute blast…” PAPER noted, “Maggie Rogers’ long-awaited return is a crunchy, electronic piece of pop-rock…as thrilling as anything from her debut album. 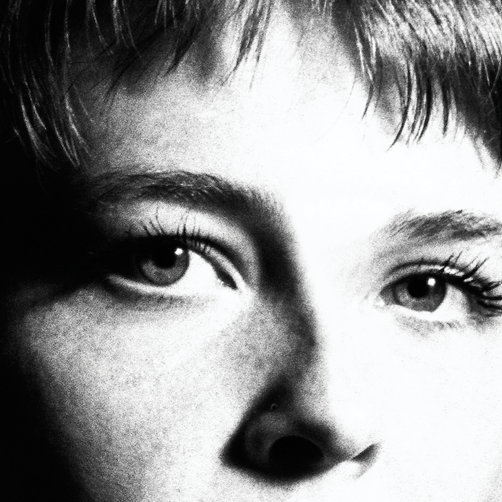 In early 2020 – after multiple sold-out headline tours and major festival performances in support of 2019’s Heard It in a Past Life,which entered Billboard’s Top Album Sales chart at No. 1, landed her a nomination for Best New Artist and went on to amass over one billion combined global streams – Rogers retreated to the coast of Maine. Channeling the ocean’s unruly energy, she soon arrived at the controlled chaos and ecstatic physicality that would come to define Surrender. Over the course of 12 unfettered yet exactingly crafted tracks, Rogers fully captures the frenetic intensity of the last two years of her life, bringing her bracing honesty to stories of anger and peace and self-salvation, transcendence through sex and freedom through letting go. View the album trailer HERE.