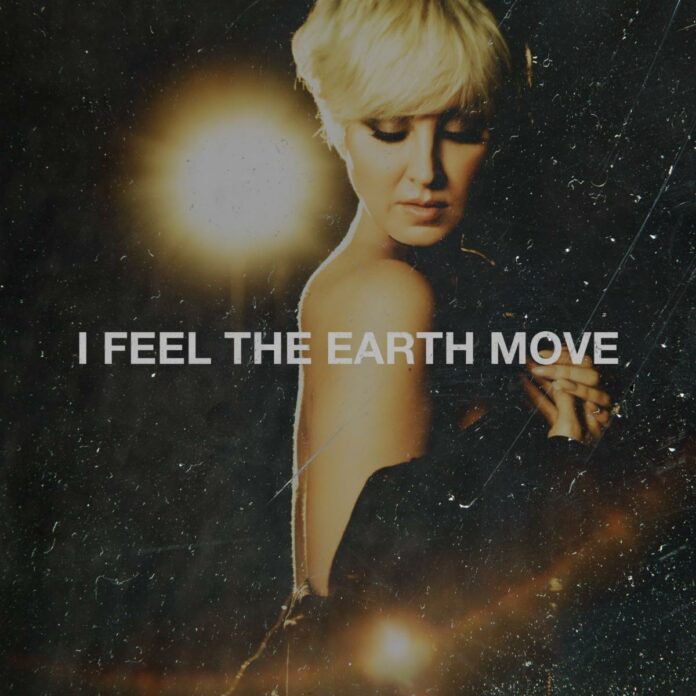 Maggie Rose, Nashville-based roots-rock and soul powerhouse is thrilled to share her brilliant cover of Carole King’s hit “I Feel the Earth Move” which premiered earlier this week exclusively on SiriusXM during Maggie’s takeover on the Rock & Roll Hall of Fame station which was recorded on-site in Cleveland. The takeover featured all women inductees including Heart, Carole King, Aretha Franklin, Bonnie Raitt, Stevie Nicks, Go-Go’s, Linda Ronstadt, and Joan Jett.

“Given my love for Carole King’s Tapestry and the fact that the album helped me deal with so much of the difficulty of last year—the same year that the album turned fifty—it felt therapeutic and appropriate to pay tribute to the Rock Hall inductee by reimagining this song with my band,” says Maggie. “We cut our version in the middle of February and didn’t shy away from the darkness we were all feeling, but that made the process cathartic. It is simply an amazing song that brought us all back together during an extraordinary time and I’m excited to finally share it with you now.”

In line with the all-female theme, Maggie hosts a podcast called Salute The Songbird where she holds candid conversations with her female musical heroes about their lives in and out of music, and a lot more. Guests have included Nancy Wilson (Heart), Brandi Carlile, Yola, Mickey Guyton, Martina McBride, Jade Bird, Valerie June, Amethyst Kiah, Leslie Fram (CMT), Jillette Johnson, Kelly McCartney (Apple Music), and many many more. Season three is due out early 2022.

LISTEN TO NANCY WILSON ON THE SALUTE THE SONGBIRD

STREAM/PURCHASE HAVE A SEAT