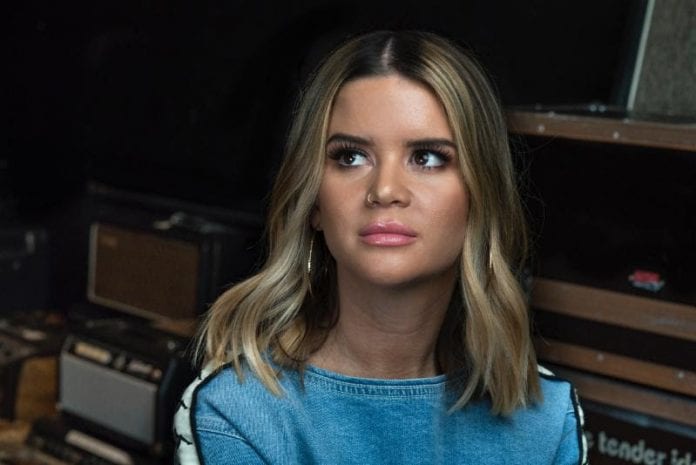 As a companion to the EP, Apple Music will also be releasing a special short film that takes fans behind the scenes in the studio as Morris-a country music powerhouse known for experimenting with elements of pop and dance music-shares the meaning behind “GIRL” “The Bones,” and “The Middle” while giving each song a new, vocal-centric treatment.

“You can’t walk in with any ego. It’s just about going in and getting the best song. That’s why so many of my closest friends I met though these co-writes. it’s because you learn so much so quickly in a co-write with somebody because you’re like, hi, nice to meet you. Let me bear my soul to you for the next several hours.”

About the EP and working with Dave Cobb, she says:

“I think the mark of a good song is you can rearrange it up and it still is a very defining song. Dave you know, his production is so–rootsy and very soulful and Americana and he just understands that sound so intensely. I love the way it turned out.”

The Maren Morris: Reimagined EP and the companion film will be available exclusively on Apple Music beginning May 31.

Maren’s GIRL is still the #1 Day 1 and Week 1 Female Country Album worldwide on Apple Music and holds the record for the top pre-added country album globally by a female artist to date on Apple Music. Catch up on all things Maren on Apple Music HERE.