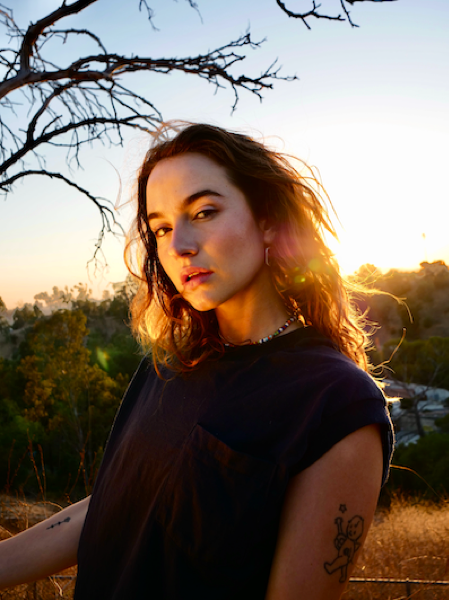 September 23 2022– Indie pop singer, MARIS is thrilled to release her new single “Heavenly Bodies” that is out now. “Heavenly Bodies” is the debut single and the first of several upcoming releases leading to her EP, expected March 2023.

MARIS says, “”Heavenly Bodies” is about the rollercoaster of emotions in the unbalanced and intense first love I experienced in high school. I was in love with this girl, and I existed at her beck and call. She would only hit me up when her boyfriend wasn’t talking to her, and I would happily let her pick me up (which felt like flying toward the sun), only to throw me down (coming back down to earth).

MARIS is a singer, songwriter, artist and performer who enjoys the weirdness that surrounds her. Her own radiant optimism brings the same out in anyone who is in her presence. Her music is a reflection of the liveliness she exudes; it touches on both the light and dark of life’s experiences. This duality is a constant within her story inspired by various mediums of art and life, MARIS’ artistic style is unique due to the cohesive and compelling storytelling she weaves throughout her music, visuals, and choreography. Though the music itself falls within the genre of pop, it is as dynamic as she is, drawing on influences from all kinds of genres and styles. Best experienced live, MARIS and her music have a riveting aura that ensures all in attendance are in a safe place to be their happiest, truest selves.

Since returning from a 50+ show European tour with Postmodern Jukebox, MARIS has signed with indie record label, Black House. Her first single, “Heavenly Bodies” is out now, while her debut EP, Gravity, will be released early March 2023. 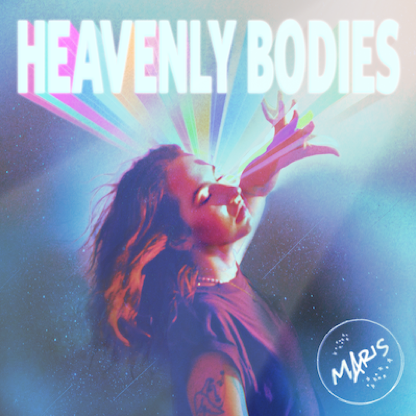 “Heavenly Bodies” can be streamed everywhere at https://found.ee/heavenlybodies