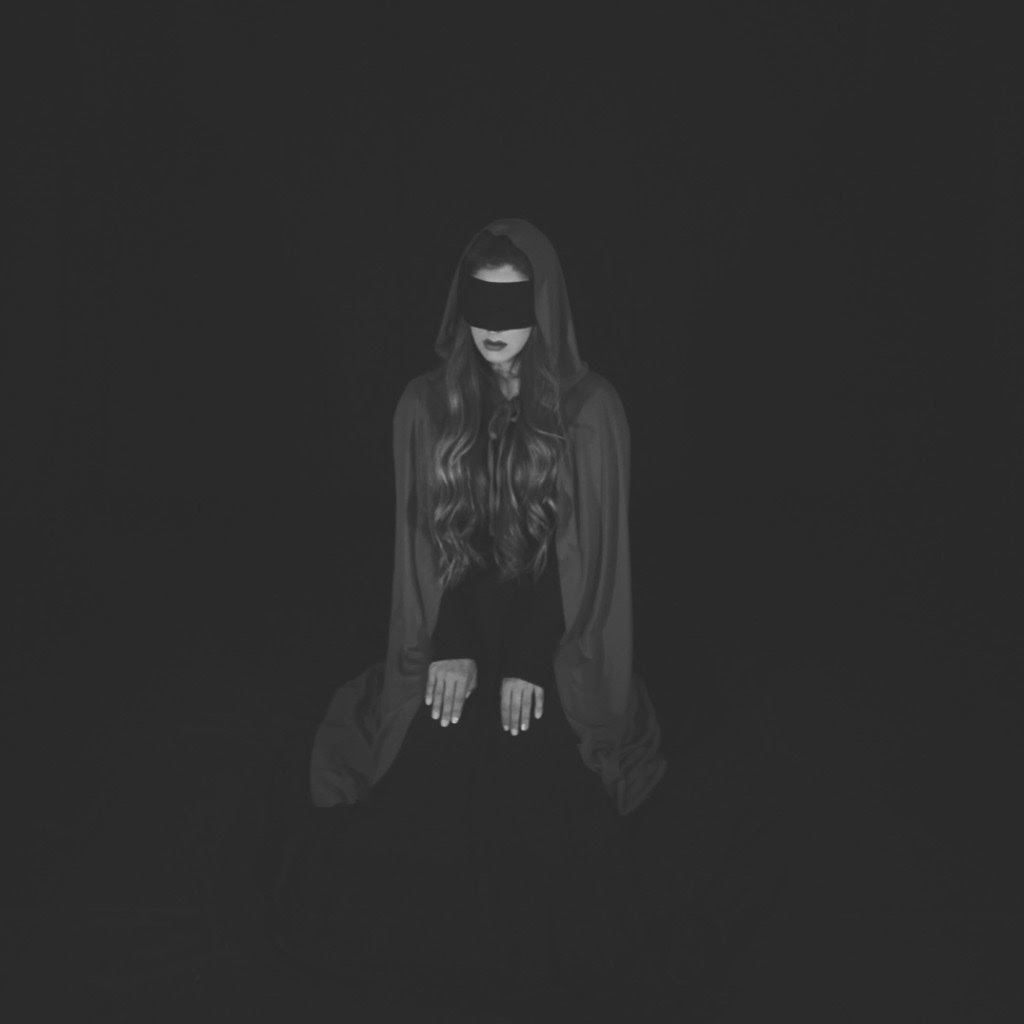 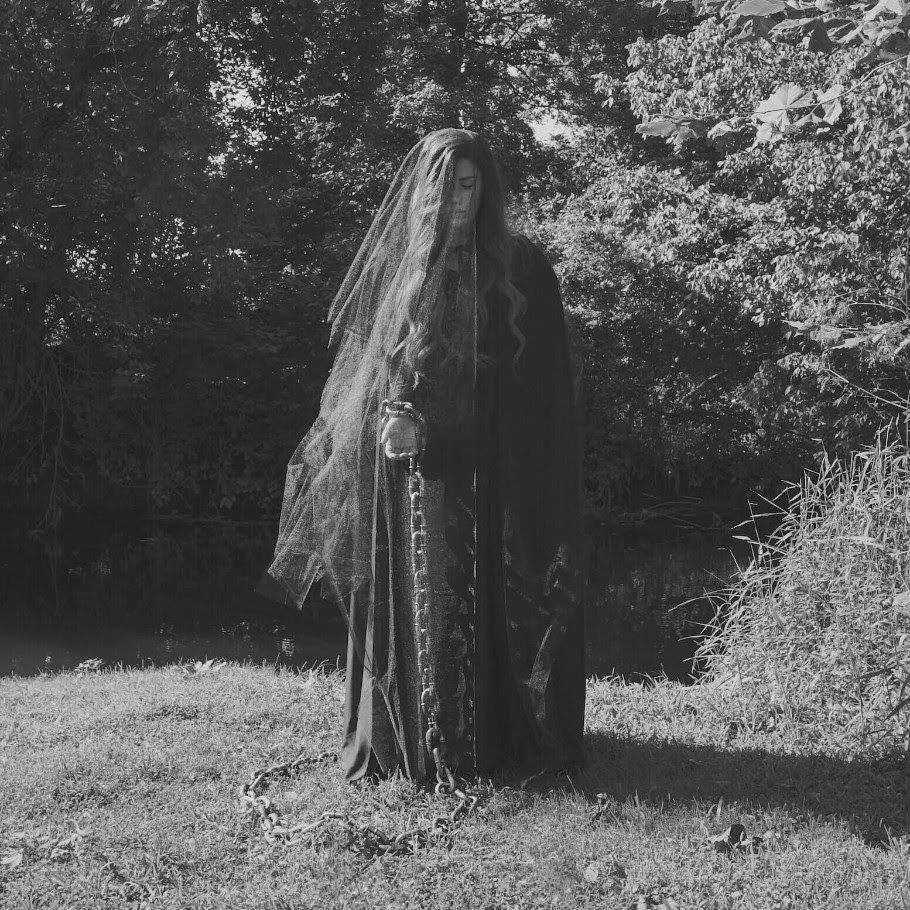 ODE TO THE DARK Teaser Trailers