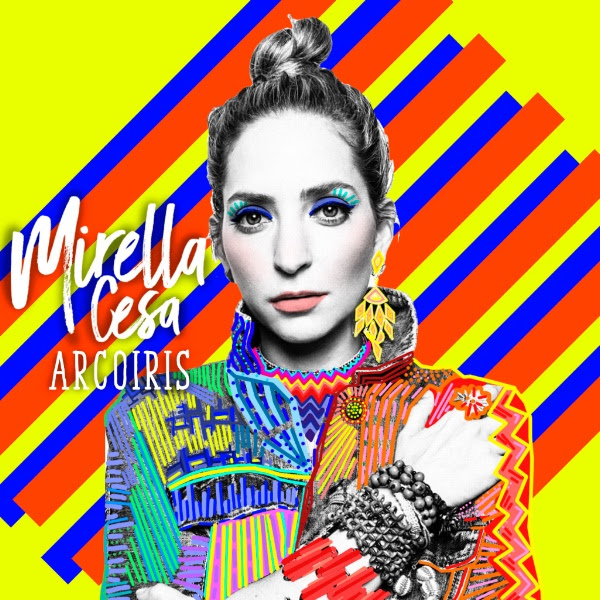 Available on all digital platforms

Singer-Songwriter, Mirella Cesa, released new EP “Arcoíris” (Rainbow). The new album
includes 7 tracks that tell the story of the last two years in Cesa’s career, an adventure
that has had her travel all over Latin America and the USA. “Arcoíris” is available on all
digital platforms.
The evolution of Cesa’s signature sound, AndiPop, is felt in the mix of quenas,
charangos, panpipes, requintos and Latin percussion, with electronic sounds that give
“Arcoíris” its personality. The EP includes the hit “La Corriente”, the ballad “En Tí” and
the most recent single “Respira” with producer and DJ Mr. Pauer. 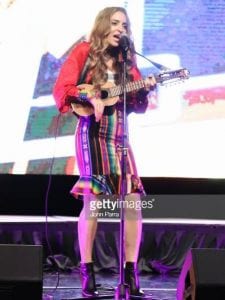 Contra el Cancer which aired LIVE on Telemundo 51 and received the award for Singer-
Influencer at the Estrellas Digitales Awards (Digital Stars). This week Mirella Cesa

continues promoting her most recent single ‘Respira” with Mr. Pauer in Miami. 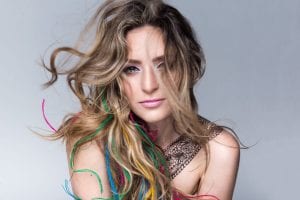